You are at:Home»Featured»The French Election: Croissants and a Debt Crisis 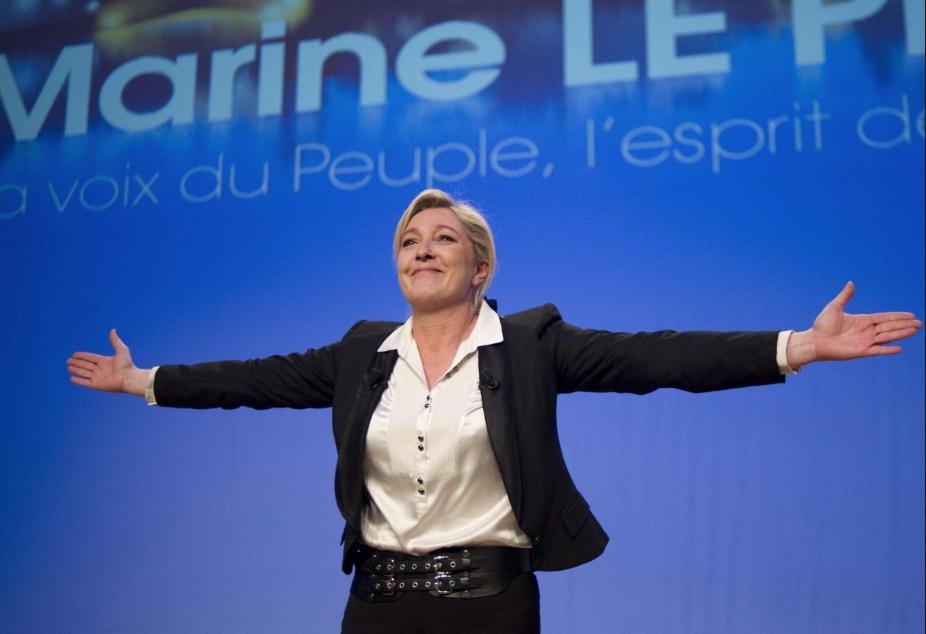 The French Election: Croissants and a Debt Crisis

The odds are improving that Marine Le Pen will become the next president of France. These odds are still long, but they were also long for Brexit and a Trump victory.

One of Le Pen’s most notable promises is to take France out of the Euro and redenominate the national debt into newly issued French francs. France would default on its sovereign debt if it unilaterally converted its euro-denominated obligations into new francs following a National Front election victory, Moritz Kraemer, S&P’s head of sovereign ratings recently wrote. This is a big deal as there is close to €2 trillion of French national debt outstanding.

Investors are starting to take this risk seriously, as evidenced by BlackRock (and others’) recent meetings with Le Pen’s party officials in order to take the measure of this policy plank and begin to analyze its ramifications.