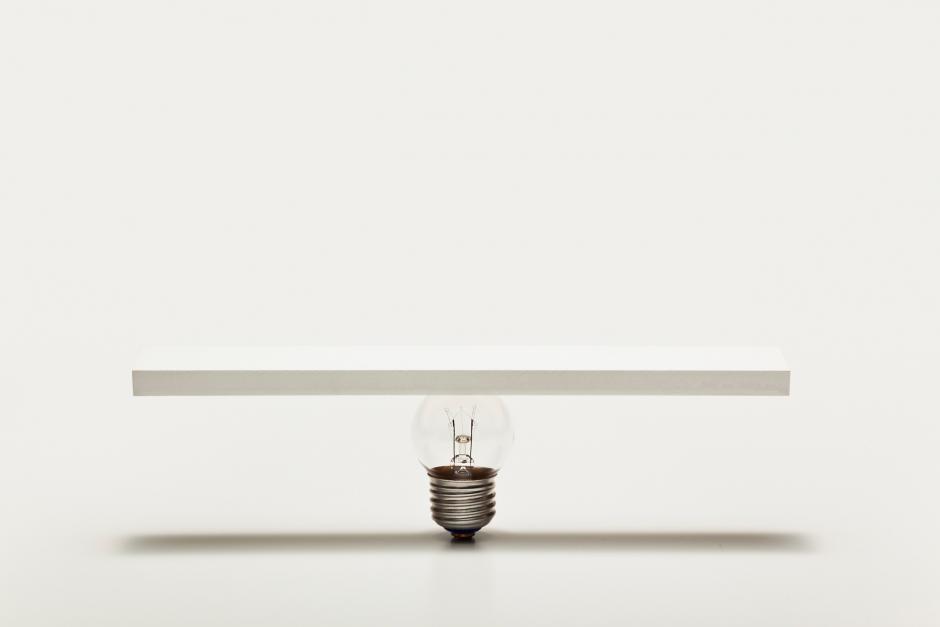 The investment industry is abuzz with talk of smart beta, and many are touting it as a revolution in passive investing. In reality, it is simply the latest iteration in an evolution of a 100-year-old concept. It offers, in essence, an improvement on the first and most important property of an investment portfolio: diversification.

The concept of the average market return existed as early as the 19th century when the Dow Jones Industrial Average was created. Prior to the development of investible indexes, investors attributed 100% of a fund’s return to manager skill (“alpha,” as it would later come to be known). “Beta” embodies the idea that investors could earn a positive return, or equity risk premium, simply for holding a large number of risky securities — “the market” in other words.