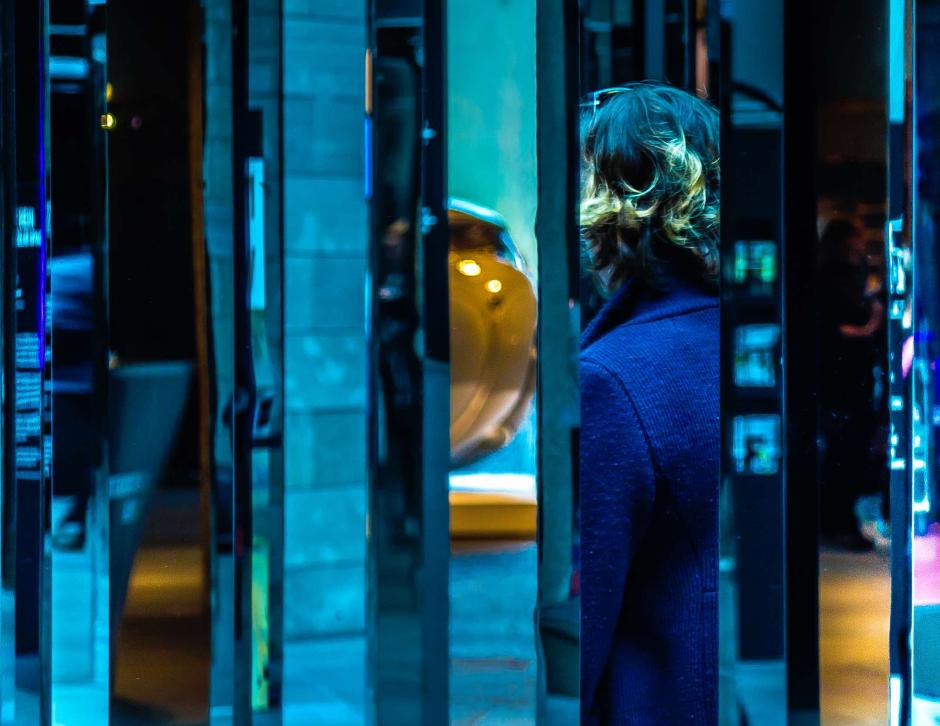 The hope for economic growth much beyond 2.0% looks to be deferred, as legislation appears to be bogging down and the Fed is reducing monetary support, clearly taking the path to interest rate normalization.

Hope is fading for robust economic growth fueled by tax reform, infrastructure spending and regulatory reform. Writing and signing major legislation takes far more time and effort than executive orders. Before arriving at the potentially stimulative tax reform and infrastructure spending we need to get through the repeal and replacement of the Affordable Care Act, the budget process and immigration reform. All these issues are politically contentious, and compromise will likely prove time consuming.