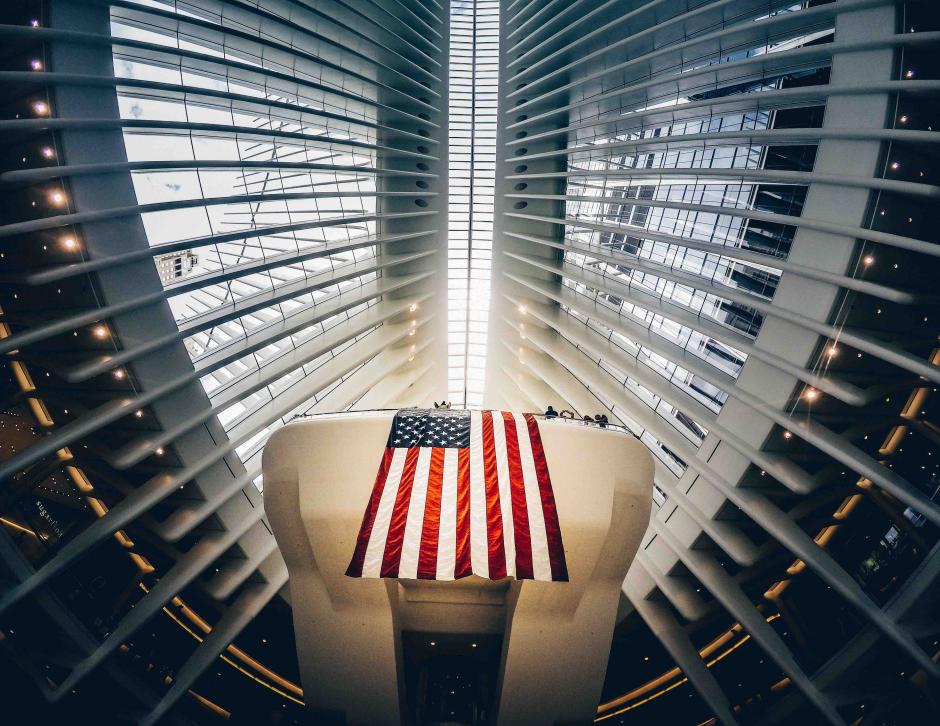 Can a Presidential Trump Keep the Markets Rolling?

Once again the stock market continued to move higher earlier this month following President Trump’s speech to a joint session of Congress and words from Fed Chairwoman Janet Yellen last Friday week that opened the door to a potential rate hike this month.

Yes, President Trump seemed to look and act like a President on Tuesday, Feb. 28, calling for both political parties to work together to get the country back on track after the last 8 years. It was necessary of course if he has any hopes of pushing through his agenda, in particular, the overhaul of the Affordable Care Act and his tax reform plans.

Of course, all that goodwill seemed to wash away like a sand castle in the tide on Saturday with a series of Tweets from Mr. Trump. We won’t get into the details of the Tweets or the accusations. Rather, we’ll keep our noses where they belong … on the markets. So let’s get to it.