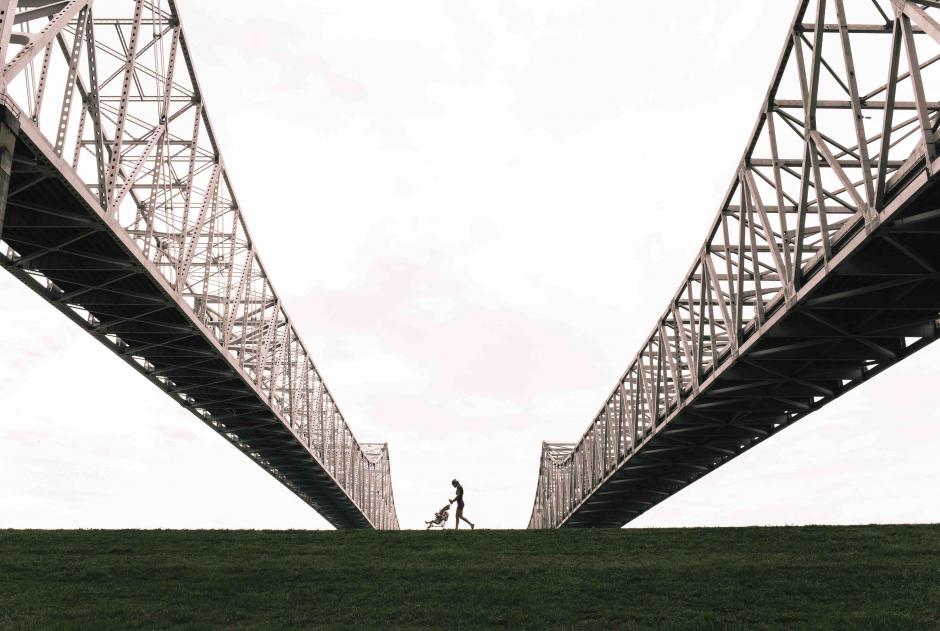 America’s Infrastructure Shortfall Could Be an Investor’s Best Friend

President Trump’s election campaign called for new fiscal policies with the intent of accelerating economic growth to approximately 3.5%, according to an economic policy speech he gave in September (Source: Time.com). The changes included a mix of lower income-tax rates, a relaxation of many business regulations, and greater support for energy infrastructure development. With his party in control of both the Senate and the House of Representatives, there is a strong probability that many of these change could be enacted.

New presidents typically arrive in office with an economic agenda. In the case of Trump, the nature of his proposals has invited comparison with a variety of changes made under the first term of President Ronald Reagan in the 1980s.