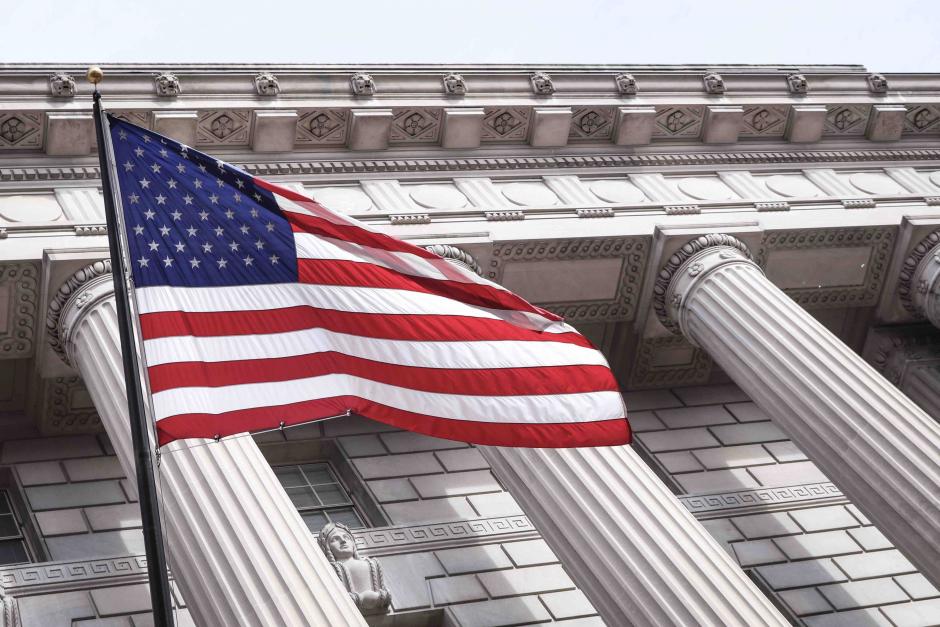 A Detailed Look at What to Expect From Tax Reform

Convex Capital Management introduces its Roadmap for 2017 series, which will provide investors a guide through an uncertain 2017. We begin the series by looking at tax reform. In the next several weeks we will focus on other upcoming issues, including trade and health care policy.

Stock indices have risen sharply since the Presidential election on November 8th 2016, accompanied by rising interest rates, on the expectation of a significant fiscal push in 2017. The biggest piece of a potential fiscal package is a comprehensive overhaul of the U.S. tax code. The optimism on this front comes from the fact that tax reform is a policy area where priorities of President Trump and Congressional Republicans find the most overlap.