You are at:Home»Featured»What Does it Take to be a Financially Independent Woman? 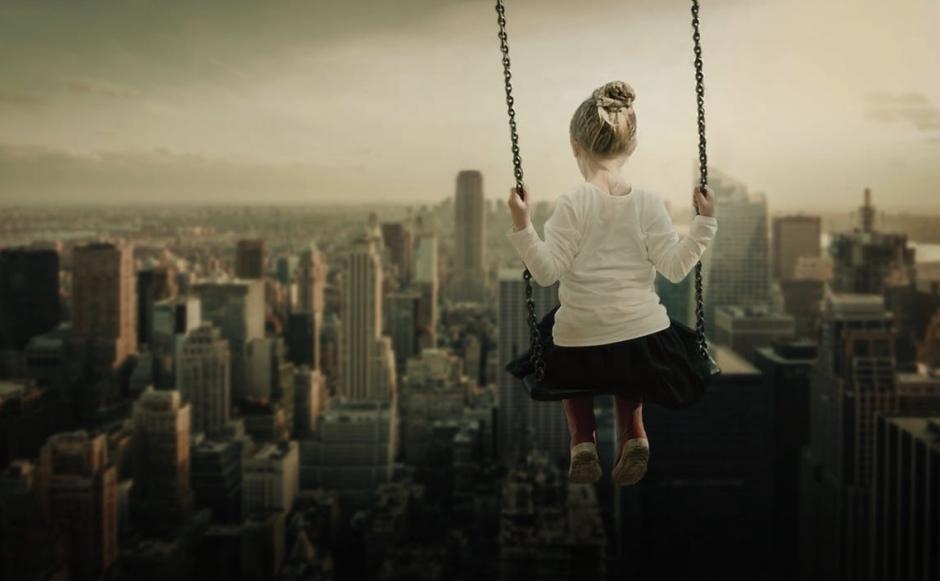 What Does it Take to be a Financially Independent Woman?

By Pam Krueger via Iris.xyz

With a strong and powerful collective voice, millions of women around the world just marched in support of their rights, and for policies that would benefit both men and women.

All this collective female power makes me wonder about economics and women. Are women feeling more financially independent?

The numbers show the financial well-being meter is moving up for women. It does seem we’ve learned from our past and have made headway against many of the challenges we face more than men, such as the well-publicized wage gap. One striking fact is that younger women now actually are more financially independent than their male counterparts. That’s according to a 2016 study by Bank of America and USA Today.