You are at:Home»Featured»Made in the USA? U.S. Treasury Market Waning Foreign Demand 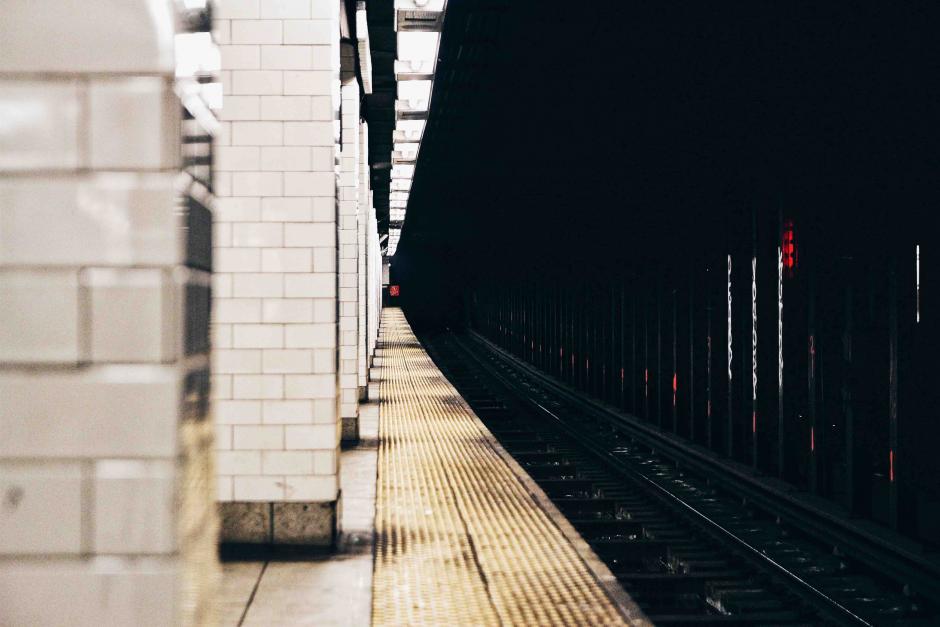 Made in the USA? U.S. Treasury Market Waning Foreign Demand

A new story developing in the U.S. Treasury market is that of waning foreign demand.

Since 2013, when the Federal Reserve announced it would be ultimately winding down its bond buying program, monetary policy among the 4 largest developed bond markets has diverged, most notably between the U.S. and both the Euro region and Japan.

While the U.S. has been incrementally tightening its monetary policy, the BOJ (Japan), the BOE (UK) and the ECB (Germany) have continued to remain more accommodative – including still negative policy rates for the BOJ and the ECB.

With this shift, rates for government debt have also diverged, with U.S. rates offering much higher nominal yields than their developed market counterparts, especially Japan and Germany (the high quality benchmark for European sovereign debt).