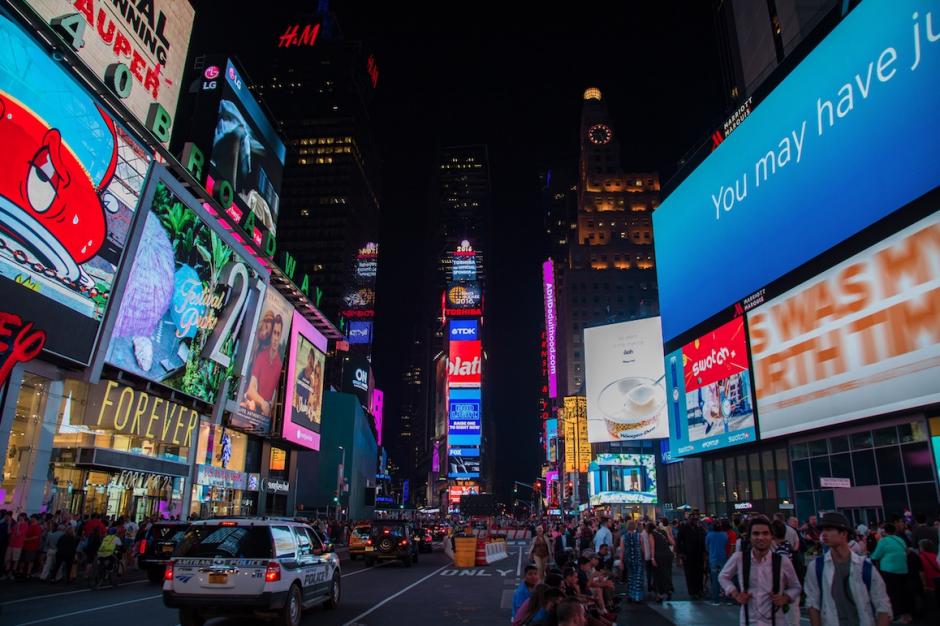 Has the Market Overreacted to the Potential of Trump’s “Phenomenal” Tax Plan?

With little in the way of economic data last week amid the continued earnings announcements maelstrom, the driver of the market’s climb was more political than fundamental. On Thursday, Feb. 9, President Donald Trump said that in the coming weeks he would announce something “phenomenal” in terms of tax, although he offered no further details.

We are all for tax reform here at Tematica and the freeing up of capital that would get businesses to invest and help put more disposable income dollars into consumer pockets. With the consumer accounting for a purported two-thirds of the country’s economic engine, such actions could go a long way to helping the economy break out to the 2 to 2.5 percent GDP doldrums it’s been trapped in over the last several years.

In many ways, Trump’s tax comments were the second or third wave of the Trump Bump. This latest wave not only pushed all the major stock market indices higher last week, it also put them back in record territory. As investors, we’ve seen a number of times when the market gets ahead of itself, which often tends to be in lockstep with one of Wall Street’s favored sayings — “buy the rumor, sell the news.”