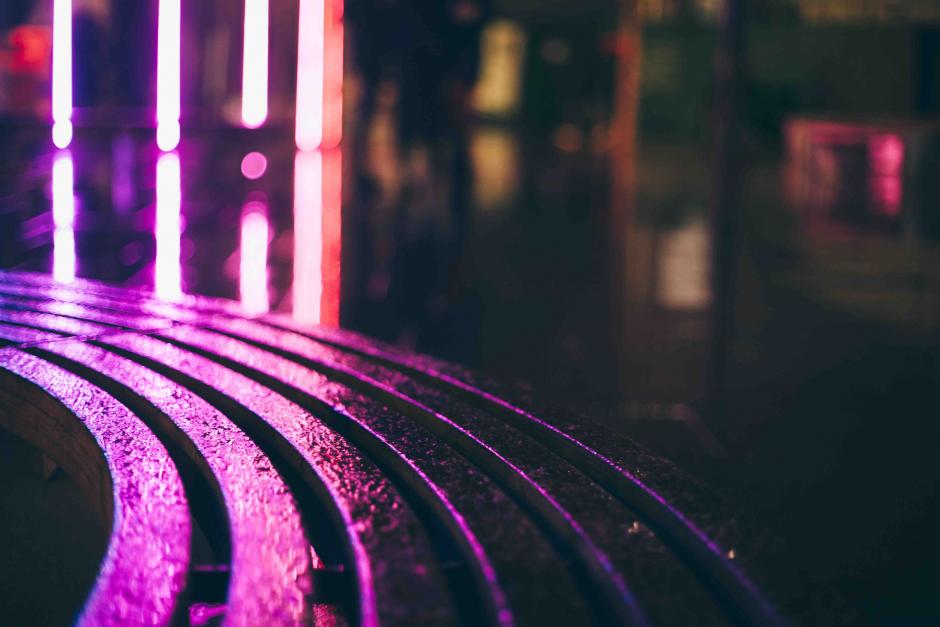 By Stewart Bell via Iris.xyz

When I was much younger, I used to sail boats up in Gosford. They were called Sabots, small, snub-nosed craft which at first I sailed with another kid, then later on my own.

One of the first lessons I learned in sailing was around equipment. You see, these little boats ended more complicated than I realized.

Certain types of equipment were right for heavy weather, other types for light winds and a whole bunch in between.

If I’m honest I was a bit of a one-trick pony when it came to sailing, and it wasn’t a good trick. I soon gave up.

It wasn’t later the right equipment lesson dawned on me fully.