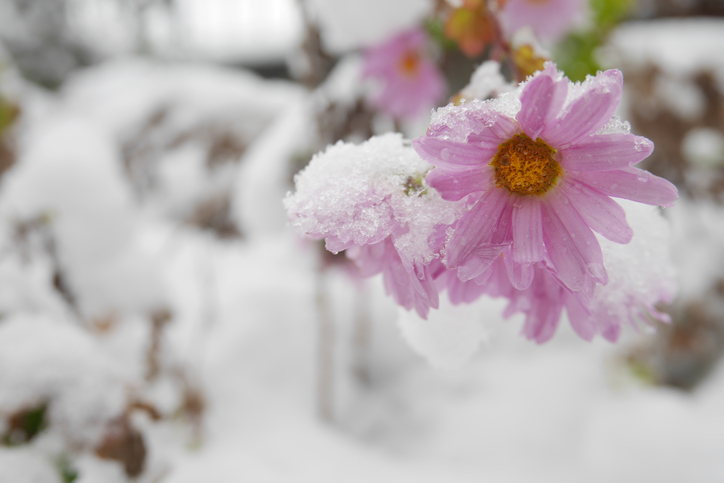 The stock markets inched higher at the start of the month as strength in employment and economic data helped pave the way for further growth.

Markets, though, ended the month on a down note as traders waited on Trump’s speech later in the evening and some trimmed holdings in response to hawkish interest rate comments from Fed officials.