You are at:Home»Featured»Are You Overestimating the Risks of Investing? 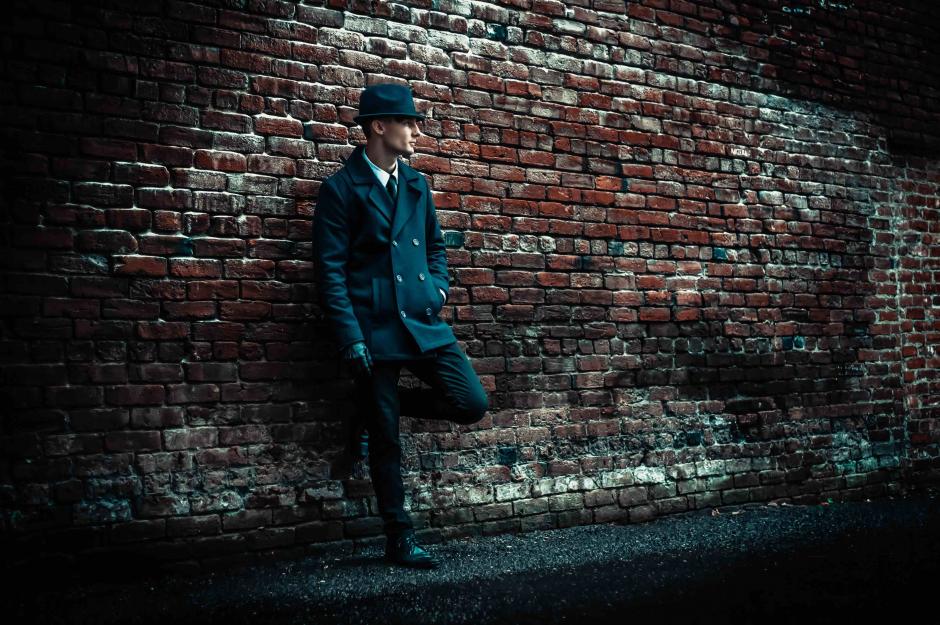 Are You Overestimating the Risks of Investing?

Indeed, the S&P 500 Index declined by 57% from the peak in October 2007 to the bottom in March 2009. What is missing in this discussion, however, is that investing is not for a year or two but for a lifetime. If you focused too much on the 17 month long period above, you likely missed out on the subsequent 7 year long bull market which has seen the S&P triple in value from the 2009 bottom.