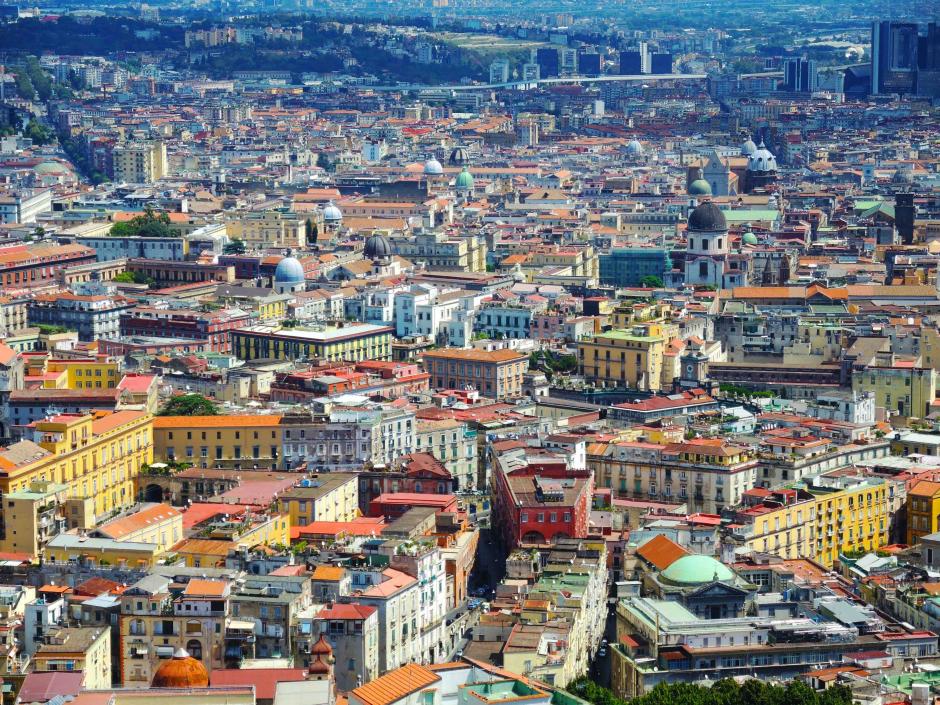 The Italian Referendum and Details of the Implications

The referendum in Italy on Sunday, December 4, loomed as the next big threat for Europe after the British voted to leave the European Union in June (Brexit). Financial markets were clearly concerned.

The MSCI Italy index (Net) was down more than 18% year-to-date on November 30, while the spread between Italian and German bond yields has been climbing – and is now at its highest level in two years, even higher than during the Greece debt crisis in June 2015.