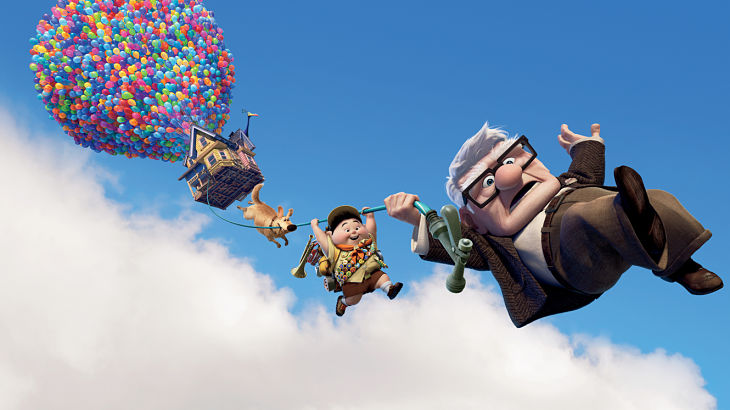 Stocks, Bond Yields Keep Moving Up, Up, Up

Equity markets continue to rise on a steady stream of stronger-than-expected economic results. Developments over the past two weeks or so include:

Overseas, international markets shrugged off an anti-establishment vote in Italy that rejected the government’s plan for constitutional reform—a result that prompted the Italian Prime Minister to step down and fueled fears among some investors that Italy may exit the European Union. Meanwhile, the European Central Bank announced it would begin decreasing the pace of its quantitative easing program aimed at sparking economic growth.

The broad market rally continued last week, with both U.S. and international indices moving higher. Small-cap stocks, value stocks and emerging markets performed especially well, and our positions in these market segments benefited our portfolios. We continue to see opportunities in these areas as 2016 comes to a close.

In the fixed-income market, interest rates crept higher again last week. In fact, the yield on the 10-year Treasury note has risen every week since the election. We have maintained our overweight position in corporate fixed-income securities via high-yield bonds and preferred stocks.