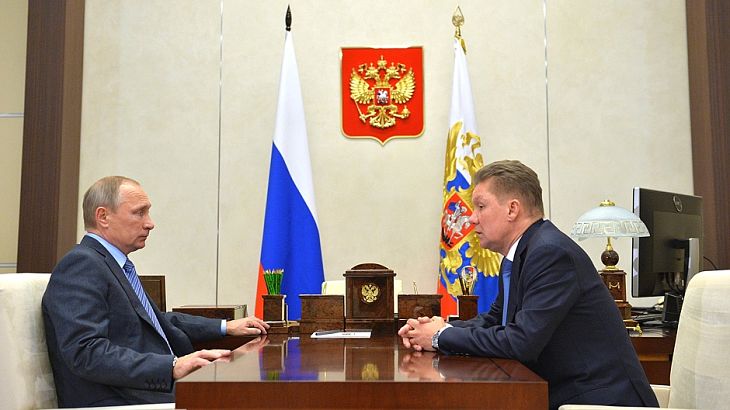 “It has been the long-term goal of Saudi Arabia to get the involvement of Russia and this has been a major geopolitical development and I think it is historic,” Olivier Jakob an analyst from the consultancy Petromatrix, told the WSJ. “Russia has been very linked to Iran and with this latest development it is also reaching out a little bit to the wider gulf area.”

The cuts will take effect January 1, and the oil producers will reconvene after six months to evaluate the results of the deal.

However, oil traders are concerned over how fast U.S. shale oil producers will increase production to capture the rising prices. Last week, the U.S. oil rig count rose by 21 rigs to 498 which was the biggest one week gain since July 2015, according to a SEB Markets report.

“Our main concern is that market has become comfortably numb in relation to rising rig counts,” Bjarne Schieldrop, chief commodities analyst at SEB Markets, told the WSJ. “We won’t really see any physical supply response from the added rigs before the second half of 2017. I think this is setting in motion a new boom and bust cycle with a big rise in oil rigs.”