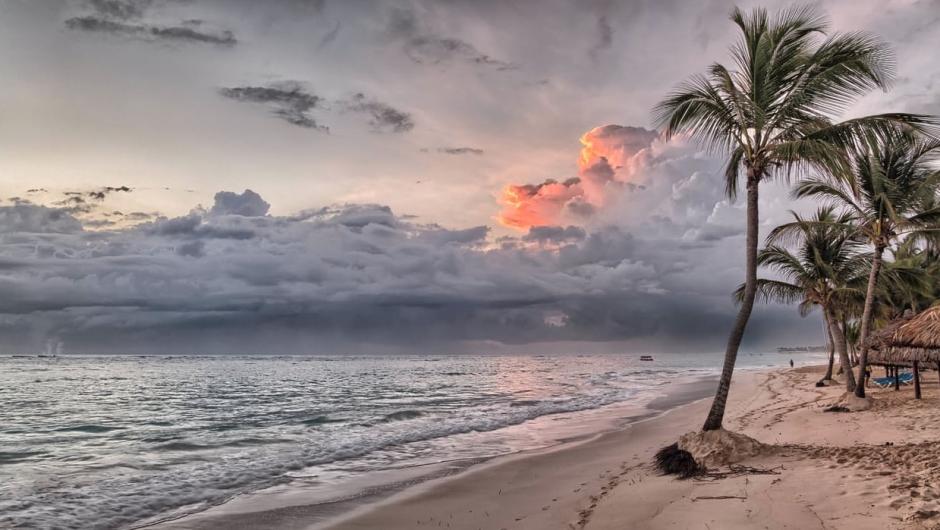 “If Trump Is Elected, I’m Leaving the Country” – Where to Live Abroad

The recent presidential election was the most contentious and polarizing in modern history.

In the past it hasn’t been unusual to hear people say, “If _________ is elected I am leaving the country,” but I’ve rarely seen anyone actually act on that threat. I have a hunch that since this election more people than ever will seriously consider the option of leaving the US.

In fact, according to InternationalLiving.com, there was a 160% surge in searches for terms like “move overseas” and “expats overseas” the day after the election