How this Election Affects Global Markets
You are at:Home»ETF Strategist Channel»Election 2016: The Good, The Bad & Lessons Learned 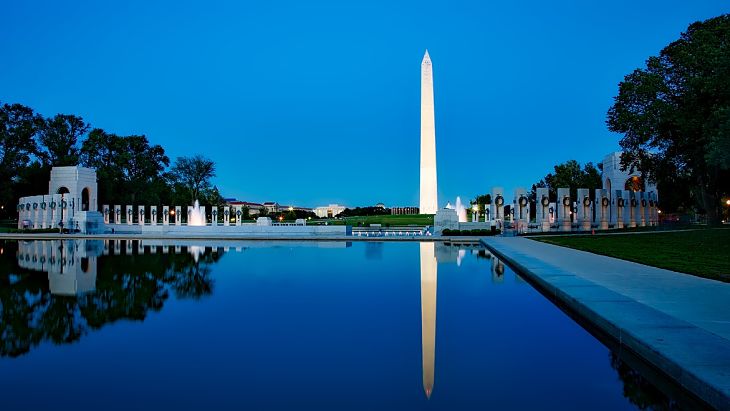 Shock waves continue to reverberate in Washington D.C., where Donald Trump’s presidency is likely to have a major impact on financial markets.

We share the market’s so-far bullish reaction to Trump’s victory—It’s quite positive for economic growth—but we also have a few major concerns.

Here’s a look at what a Trump presidency could hold in store for investors.

We see a number of pro-growth potential developments. For example:

That said, we are concerned about two potential wild cards that could dampen the economy and investor enthusiasm:

We hope that Trump appreciates such concerns and treads lightly in these areas. One of the big question marks in Washington is who he will listen to on issues like this: Wall Street insiders, or arch-conservatives in the Republican Party who want him to maintain populist positions.

Ultimately, we believe Trump to be a pragmatist, as his nomination of RNC Chairman Reince Priebus as Chief of Staff demonstrated. Priebus knows how to get things done and is a close ally of Paul Ryan, who will send Trump a wide range of legislation on tax reform, Obamacare re-structuring and other issues. In addition, Vice-President-elect Mike Pence will retain his clout during the messy transition process.

There were many lessons from this election that won’t soon be forgotten. Perhaps the biggest: Do not bet against Donald Trump. His supporters are fanatically loyal, and he now has virtually unchecked power. Democrats may try to filibuster, but most of his legislation is expected to pass.

The lesson for Hillary Clinton is that she failed to appeal to workers in a year in which the stars were not in alignment for her: Voters didn’t like establishment candidates, they don’t like globalization, and they hate Wall Street. Clinton seemingly embraced all three of these unpopular characteristics, and she paid the price.