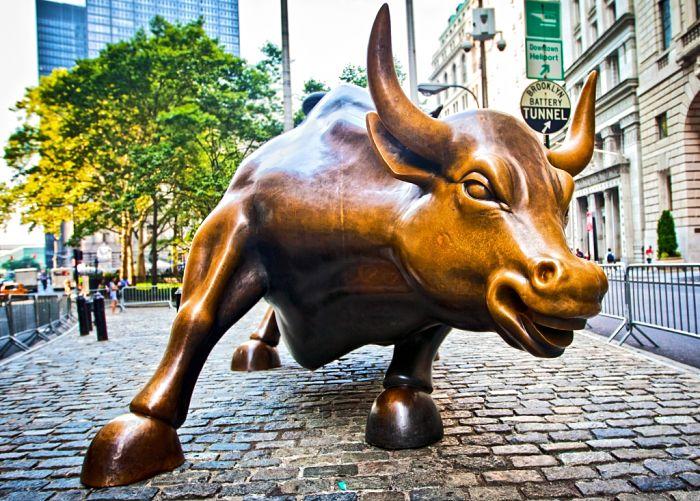 Will the Bull Market of Today Survive?

By Harry Clark via Iris.xyz

The Bull market of today began seven years and seven months ago and, according to one way of measurement, is the second longest since 1929.

A popular saying is that “a bull market must climb a wall of worry.” There have been many walls of worry since March of 2009 when this Bull was born. Among those worries have been the fiscal cliff, new normal, QE, ZIRP, Grexit, Arab Spring, ISIS, and most recently Brexit and the problems with Deutsche Bank.

All of the above can cause fear, anxiety, and uncertainty, which can result in investors shying away from putting their cash to work in equities. Once a secular Bull begins to grow, it takes a lot of negativity and/or economic disaster to derail it. One of the ways we measure market potential is by using investor sentiment.

When sentiment indicates investors are overconfident, history has shown us that it most likely means that a decline is ahead. Conversely, when sentiment is negative, as it is today, the possibility for an extension of the uptrend is present.