You are at:Home»Equity ETFs»Surprising Results on Fitness Trackers & Implications for Investing 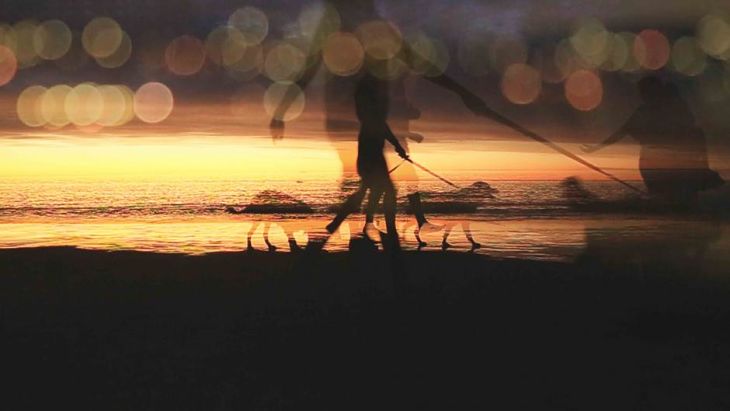 By Patty Quinn Mcauley via Iris.xyz

A new study released this September in the Journal of the American Medical Association (JAMA) reports that wearing an activity tracker might actually do more harm than good when it comes to reaching weight loss goals.

In short, “470 people in the study were put on a low-calorie diet and asked to exercise more. They all started losing weight. Six months in, half the group members started self-reporting their diet and exercise. The other half were given fitness trackers to monitor their activity. After two years, both groups were equally active. But the people with the fitness trackers lost less weight.”1