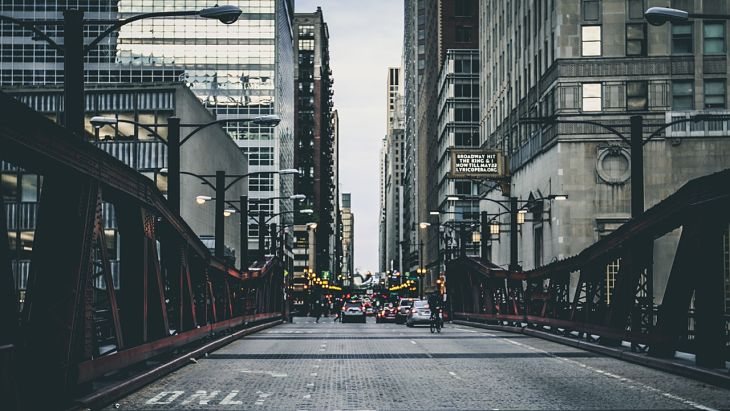 Earnings season continued in the U.S., with more than 100 members of the S&P 500 index reporting their financial results for the third quarter of 2016.

Market leadership may be inconsistent throughout the current earnings season, as the direction of markets and sectors tend to be driven by each day’s big earnings announcements.