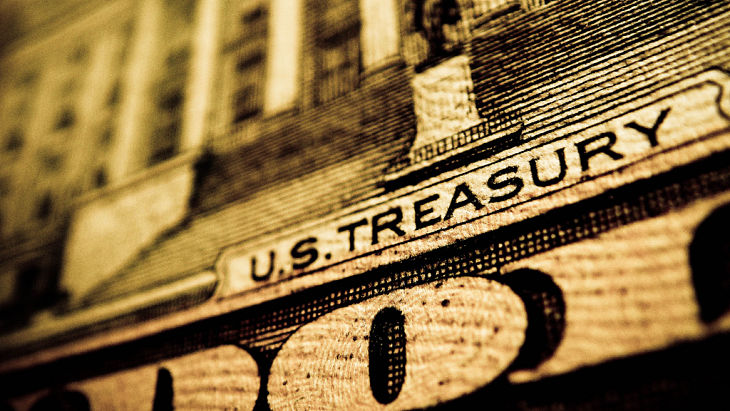 The surprise was attributed to a never-before-seen glitch in the way CME calculates the odds of a rate increase, according to the exchange operator. Toward Tuesday afternoon, options traders were pricing in a 93.5% chance of a Fed rate hike in December, compared to a 58% chance two months ago and a 12% chance in late June.

The markets have more or less come in line with the Fed’s own projections for two rate hikes during 2017 as well.

Fed Chairwoman Janet Yellen has already told lawmakers that the Fed could move “relatively soon,” reports Min Zeng for the Wall Street Journal. Yellen argued that tightening rates now would prevent the Fed from having to abruptly raise rates in the future to prevent an overheating economy. The near-term risk is “falling behind the curve,” Yellen said.