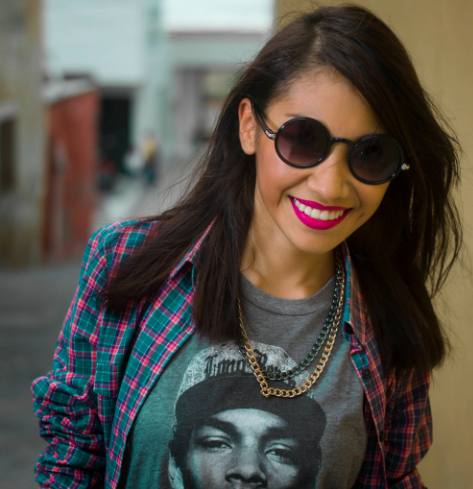 Up Your Game With Crowdfunding to Attract Millennial Clients

In the words of Steve Jobs, it’s time to “think different.” About technology, about your clients, and about your business.

There’s a lot of change going on in the investment world, and roboadvisors and new DOL regulations are just the tip of the iceberg. Perhaps the biggest shift facing advisors today is the emergence of crowdfunding as a major investing opportunity for younger investors. Whether you know a lot or a little about crowdfunding, now is the time to up your game.

The crowdfunding movement was born out of the Great Recession. In an effort to generate new growth, President Obama signed the Jumpstart Our Business Startups Act (JOBS Act) in 2012, and it revolutionized capital raising for startups. It also revolutionized investing for individuals.

Crowdfunding is currently forecast to account for more funding in 2016 than all of venture capital combined.

That’s a game changer. For advisors, crowdfunding is poised to have a huge impact on your business model—and your revenue—unless you take time now to learn about it and turn it into an advantage before it becomes a threat. If you’re not convinced crowdfunding is coming your way, consider the following:

What does the recent uptick in crowdfunding platforms and successes have to do with your advisory business? A lot.

Especially if you are hoping to attract and work with Millennials to grow your practice.

According to a 2015 survey by Capital One ShareBuilder, 93% of Millennials stated they were wary of the public markets. They lack trust in the markets and they lack knowledge when it comes to investing in stocks. It’s no wonder Millennials lack trust in the markets — they watched their parents suffer through the stock market crashes of 1987, 2001, and 2008, and it wasn’t pretty.