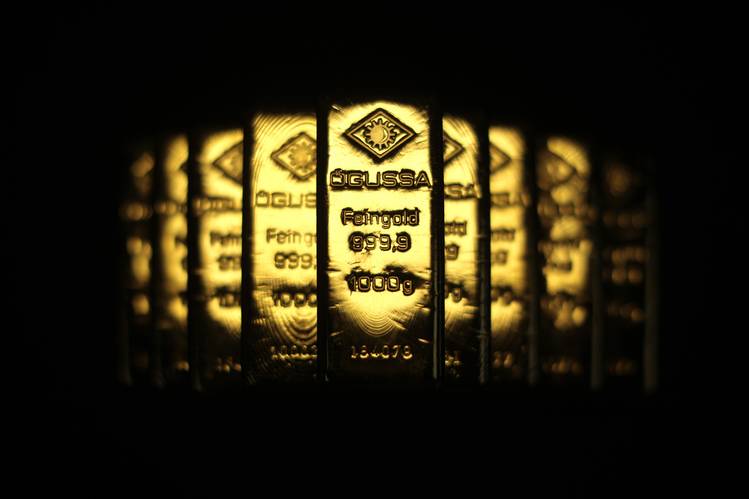 The Strong Case for Gold and Natural Resource Equities

I was happy to see sentiment for gold way up compared to last year’s convention, as was turnout. I was also pleased to see Franco-Nevada, Silver Wheaton and Royal Gold in attendance, all of which I’ve written extensively about.

One of the most interesting presentations was held by Northern Star Resources—the third biggest listed gold producer in Australia, a dividend payer and a longtime holding of USGI. I’ve always appreciated Northern Star’s insistence on being a business first, a mining company second. This shareholder-friendly mantra is reflected in its stellar performance.

Compared to other companies in the NYSE ARCA Gold Miners Index (GDM), Northern Star is a sector leader in a number of factors, including five-year cash flow return on invested capital. Whereas the sector average is negative 1.6 percent over this period, Northern Star’s is a whopping 27 percent, the most of any other mining company in the GDM.

Australian gold miners as a whole trade at an impressive discount to North American producers, 5.7 times earnings versus 8.3 times earnings, according to Perth-based Doray Minerals.