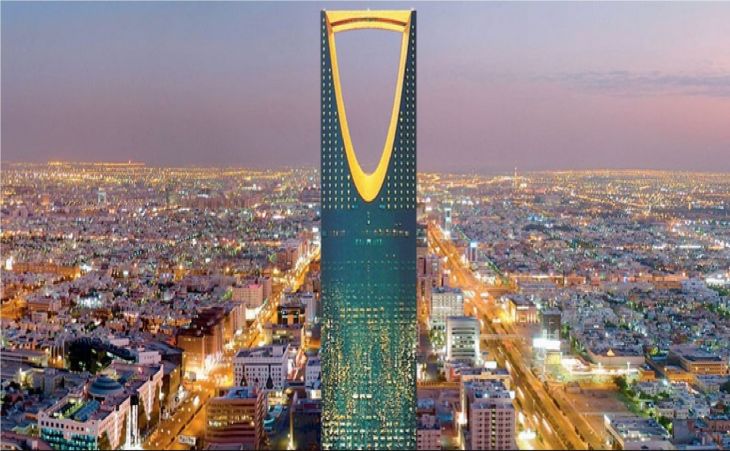 The Kingdom of Saudi Arabia raised a record-shattering $17.5 billion in the debt markets last week with its debut sovereign bond rating.

The deal was oversubscribed and this debt offering is likely the first of many fundraising activities we will see from the kingdom. A partial IPO of its state oil company, Saudi Aramco, is reputedly in the works.

In short, the king needs money. Two years ago OPEC changed its strategy from maintaining high prices to increasing market share, partially as a response to the success of the shale oil industry in the U.S. The Saudis and others opened the spigots and pumped lots of oil, causing the price to fall from $107/barrel on June 20, 2014 to a low of $26/barrel on February 11, 2016. The world is still awash in oil.

Fast forward to today, and the Saudis are saddled with massive deficits despite severe cuts in benefits and salaries, as well as a curtailment of payments to contractors and suppliers. Last year their deficit as a percentage of GDP was 16%, and this year it is projected to be 13%. At this point, the kingdom does not only need a loan, it needs higher oil prices.

Coincidently, last week at the Oil & Money energy conference in London, Saudi Arabian energy minister Khalid al Falih said the oil market had come to the end of a downturn, and that the time was now right to tighten supplies and raise prices.