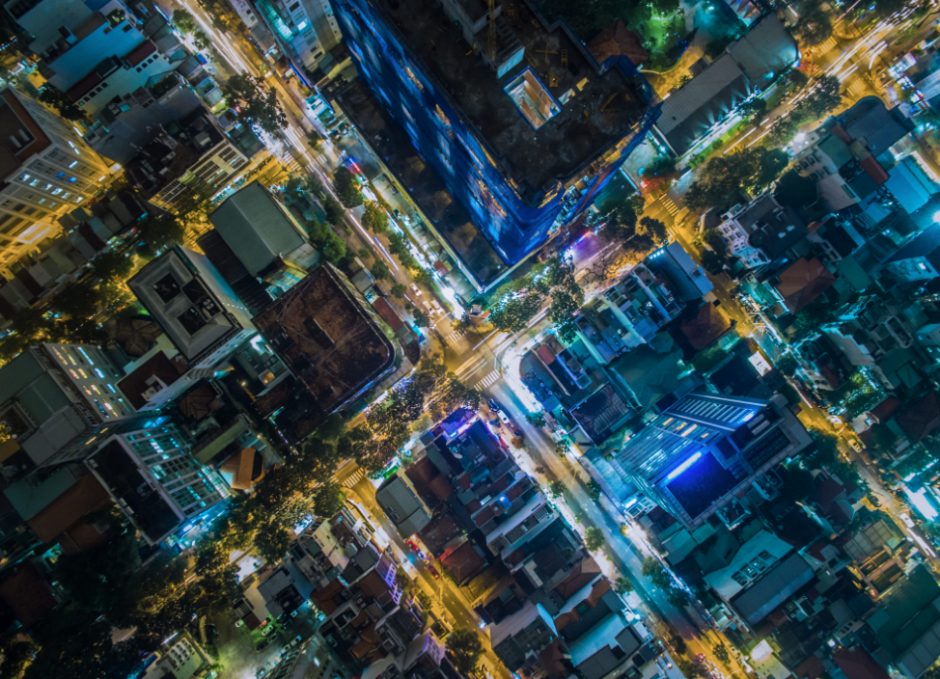 Financial services firms, especially banks, benefited in that environment, as higher interest rates are expected to enhance their profitability. Meanwhile, interest rate-sensitive sectors such as REITs and other high-yielding stocks were hurt as rates rose.

Overseas, economic announcements were also positive. The manufacturing sectors in major European countries such as Germany, France and the UK all posted better-than-expected results (as measured by the Purchasing Managers’ Index, or PMI). August factory orders in Germany also were stronger than anticipated.

In the UK, the pound fell to its lowest level in more than 30 years, while stocks in the UK closed at a record high (as measured by the FTSE 100 index). Investors expect the weaker pound to benefit UK exporters.

Emerging markets outperformed globally for the week, helped by a cut in India’s central bank policy rate and by better-than-expected manufacturing results in China.

We are preparing for higher volatility leading up to the election. We have repositioned the Gain portfolios by emphasizing growth stocks, which we believe may offer greater stability in the current environment relative to value stocks and higher-yielding assets.