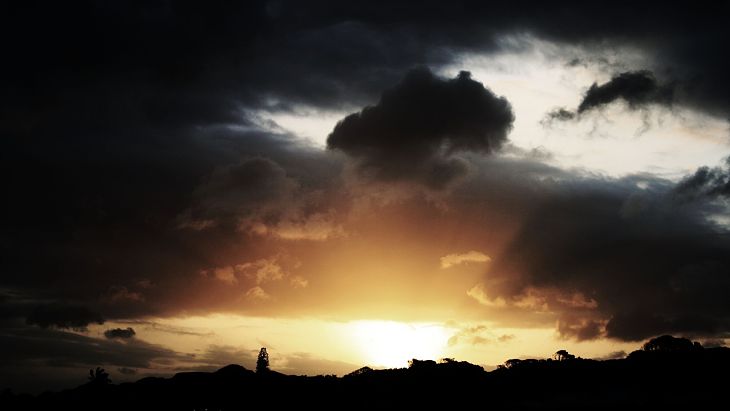 Is Weak Productivity to Blame for Sluggish Consumer Spending?

Last week I presented at the MoneyShow in Dallas, where sentiment toward gold was a bit muted compared to other recent conferences I’ve attended.

The yellow metal has certainly taken a breather following its phenomenal first half of the year, but the drivers are still firmly in place for another rally: low to negative government bond yields; economic and geopolitical uncertainty; and a lack of faith in global monetary policy.

I want to thank my friend Kim Githler for hosting the MoneyShow. Every year since she founded the event in 1981, she’s captivated audiences with her intelligence, sharp wit and honesty.

One of the highlights of the event was listening to American economist Art Laffer, whose “Laffer curve” shows that the government can actually bring in more revenue if tax rates are kept low. Art’s theory was used as the basis for President Ronald Reagan’s free-trade, low-tax policies. Later, Art actually supported Bill Clinton because he was willing to streamline taxes and regulations.

The same cannot, I’m afraid, be said of his wife Hillary, who plans to raise taxes at nearly every level.