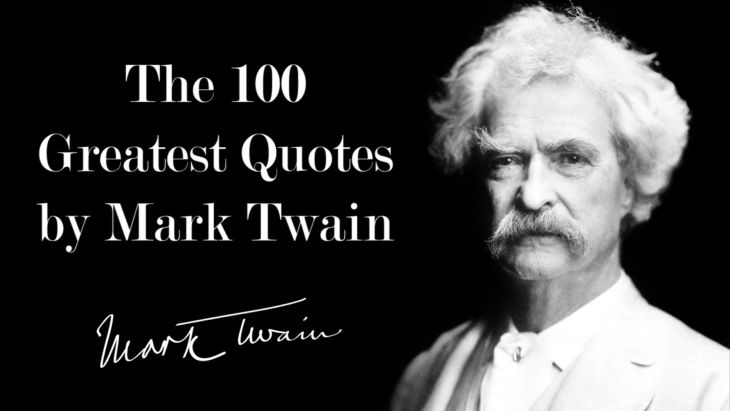 In Investing as in Politics, It’s Wise to Stay Focused on the Evidence

A haloed professional or politician gives a speech and repeats something we have heard many times before.  The audience nods their heads in approval and cheers.  At the end someone says, “Wow, that was quite persuasive.”

The only problem is: “It just ain’t so.”

Unfortunately, especially during a political year like this one, “just ain’t so” happens a little too often.

Mark Twain is widely reported to have said, “It ain’t what you don’t know that gets you into trouble, it is what you know for sure that just ain’t so.”

Why do I mention this and then write the words “widely reported’?

Well, according to research done in the U.S. Library of Congress’ book Respectfully Quoted, Twain saying this “just ain’t so.”

As Forbes and others have reported, the phrase should be attributed to a Josh Billings book called Everybody’s Friend from 1874.