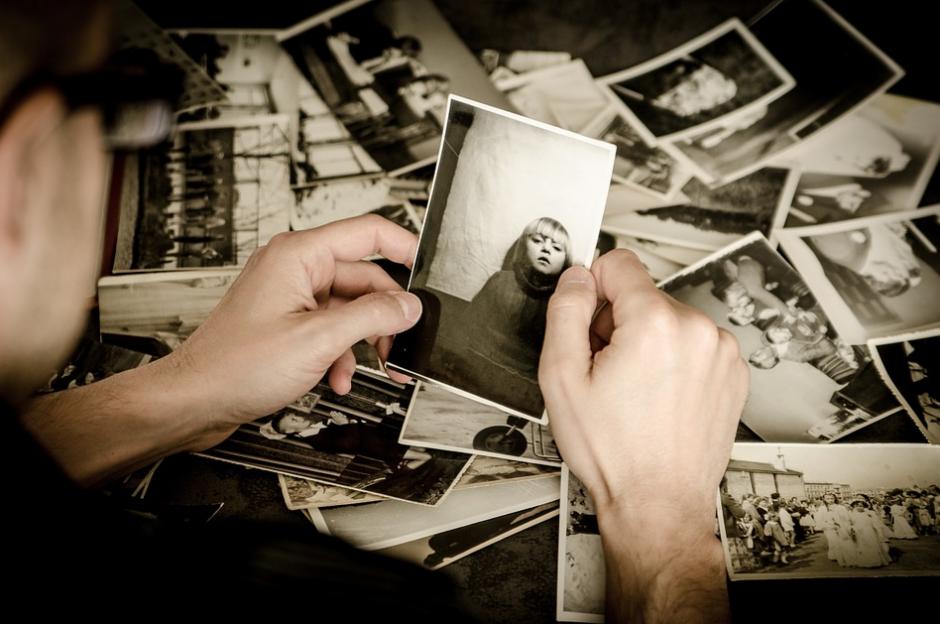 How Will the Presidential Election Outcome Impact Markets?

What’s on your mind?

Clients have a lot on their minds these days about how their portfolios will be impacted by various forces–and who can blame them during these volatile times?

Here are three that have recently been brought to my attention:

1. How will the outcome of the presidential election impact markets?

While I cannot say that it doesn’t matter who occupies the White House, it’s important to put the presidency into perspective. Naturally the members of the Fed’s Open Market Committee (FOMC), in directing our monetary policy, can have a bigger impact on markets and the economy than the President. While the President appoints the 12 Fed governors, all but the chairman and vice-chairman serve 14-year terms, and their terms are staggered. (The chairman and vice-chairman serve four-year terms.) They are all confirmed by the Senate. Also, five presidents of regional Federal Reserve Banks also sit on the FOMC. So the next president (or any president) does not call the shots on monetary policy.