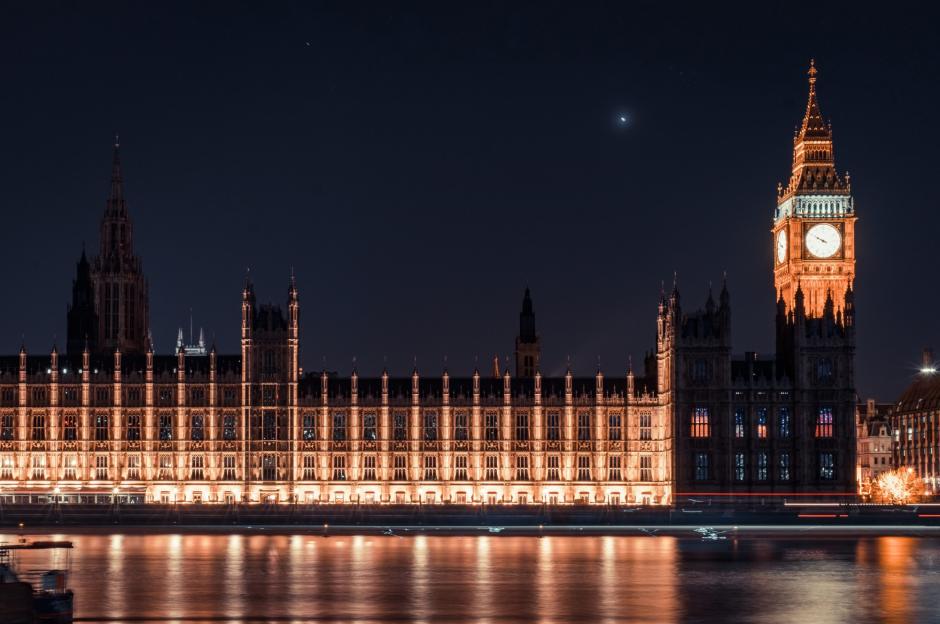 Hard Brexit – Soft Pound and the Casualties of War

The battle lines have been drawn, shots fired and the first casualty of war is the British pound.

The flash crash of the pound last Friday morning has been attributed by the financial markets to some combination of fat fingers and rogue algorithmic trading, but the real reason is immigration policy. The pound has fallen since the Brexit vote, which was in measure a vote on immigration. The British voters do not want to surrender their jobs to outsiders, and there is a growing fear and resentment of foreigners. This is a common theme in Europe and even in the United States.

British Prime Minister Theresa May fired the big gun last week when she vowed to regain control over immigration, in a challenge to the European Union single market’s principle of free movement of labor. In a subsequent artillery volley, British home secretary Amber Rudd suggested companies operating in the UK draw up lists of foreign workers, stirring outrage in European capitals.

Germany, France and Brussels returned fire, all promising the UK could not have both immigration control and full trade access to the European Union. Free flow of labor and trade is both a core tenant of the European Union and an existential issue. Brexit negotiations now promise to be difficult and lengthy, and will begin no later than the end of the first quarter of 2017, as promised by Prime Minister May. While the British pound is the war’s first casualty, also in the line of fire are the British economy, London banking jobs, EU growth and inflation targets, as well as the grand experiment of the European Union.