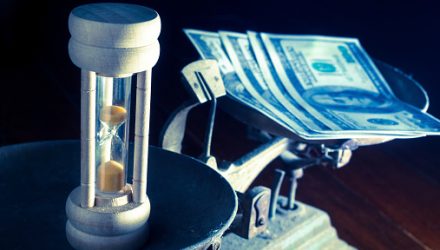 Brexit: Was It Just a Nasty Dream?

The latest data suggest that the British economy is weathering the fallout from the referendum vote better than almost anybody expected. The prospects for additional monetary policy easing this year are now much diminished, taking some pressure off the pound.

In this time, we have received little clarity on the likely shape of the UK’s future trading relationship with the EU or the way in which the government intends to handle the exit negotiations (or even when they will start). But we have started to receive more information on the near-term economic impact. And while much of this has been in the form of survey data, experience tells us that these should not necessarily be regarded as inferior to less timely official data (which can be volatile and are often heavily revised). So what do the data tell us? Initial indications were not good.

The composite Purchasing Managers’ Index (PMI) for manufacturing and services fell by a record 4.8 points in July, consumer confidence experienced its biggest setback since the early 1990s and the housing-market survey conducted by the Royal Institute of Chartered Surveyors (RICS) reported a collapse in both price expectations and buyer enquiries. At that stage, it seemed that the dire warnings issued by many commentators and policymakers prior to the referendum were coming true with a vengeance. With recession beckoning, the Bank of England’s Monetary Policy Committee (MPC) chose to ease policy more aggressively than expected at its August meeting. Record Bounce But with the benefit of another month’s data, a different picture is beginning to emerge. The July drop in the composite PMI was followed by a record 6-point gain in August (Display 1).