You are at:Home»Featured»BlackRock’s ETF Fee Cuts ‘Out Vanguard’ Vanguard 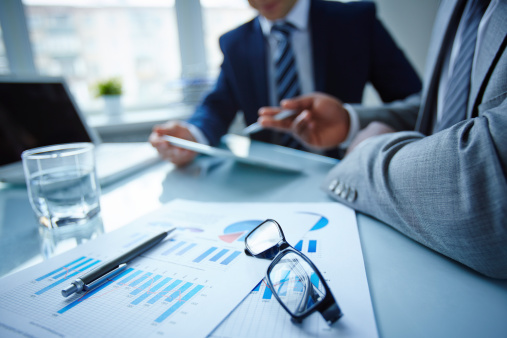