You are at:Home»Featured»Beware! Post-DOL World Likely to Impact Recruiting Deals 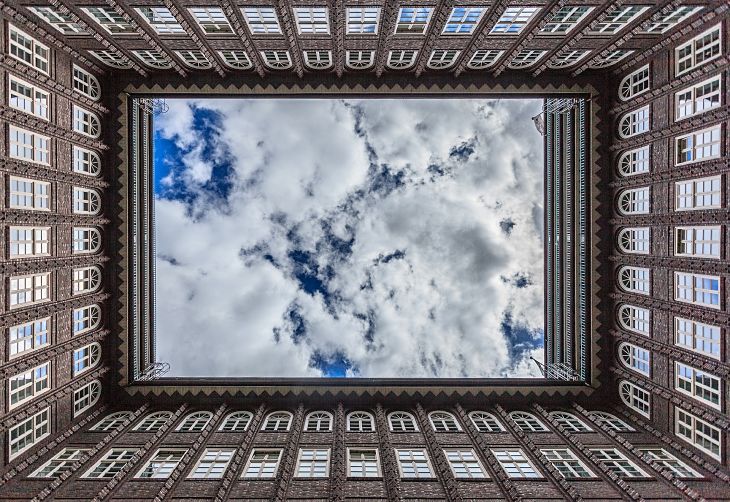 By Mindy Diamond via Iris.xyz

Advisors and recruiters alike tread cautiously through a new land filled with uncertainty when it comes to transition packages.

Advisors have long held on to the certainty that when, and if, they were ready to change jerseys, they could do so and be paid the record-level deals that exist today. Everyone thought that we recruiters were crying wolf when we said, year after year, that at some point the gravy train would end and if you had a move in you, we strongly suggested making it sooner rather than later. While some advisors heeded our warnings, most believed that the rivers of wealth would never dry and that deals would just keep rising.

I can’t blame any advisor who chose to roll the dice and stay put—after all, in most cases the decision to do so was based on legitimate factors like waiting for a chunk of deferred comp to vest, a partner to retire, a large client’s estate to settle, or just plain old being certain that the current firm was the very best place to serve clients and grow.

But, here we are at the threshold of a whole new world – a post-DOL world – and we are just beginning to witness the impact it will bring. Merrill has already announced the elimination of commission-based retail retirement accounts, while the other big firms have signaled intent to use the Best Interest Client Exemption (BICE), but have not publicly given specifics yet. And, while we have no particulars yet, the next thing to be addressed is transition money. It is pretty clear that the DOL will force the big firms to eliminate any incentives to grow revenue—what is referred to as the “revenue back end component” of deals. Their reasoning is that the incentive has the potential to create a conflict of interest which goes against the very grain of the fiduciary mindset.

So, what do we know? There is some writing on the wall that we need to consider: