You are at:Home»Featured»Is the Auto Industry on Massive Consolidation Threshold? 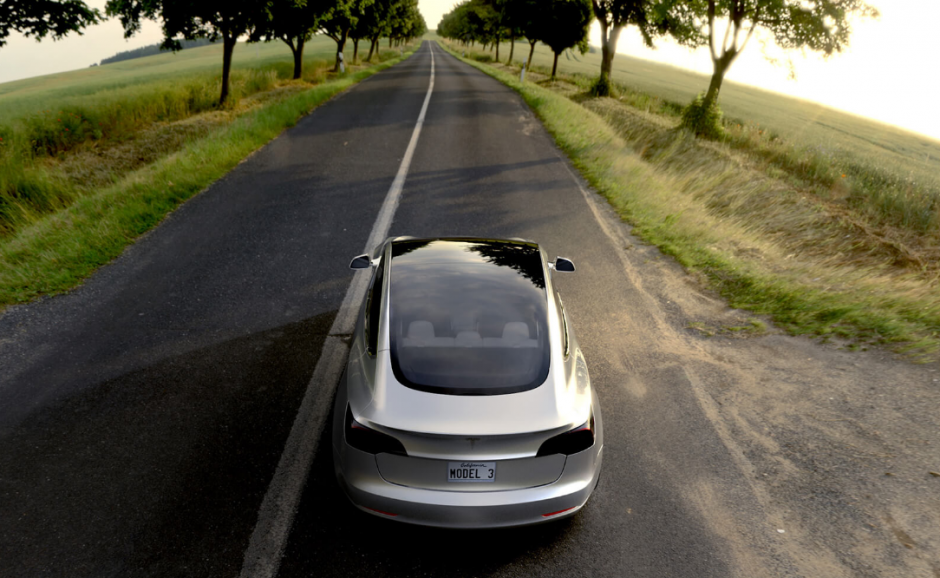 Is the Auto Industry on Massive Consolidation Threshold?

In 1913 Henry Ford installed the first moving assembly line for the Model T. Moving at six feet per minute, it reduced the time to build a car from more than 12 hours to one and a half. While impressive, the increased rate of production was not the most important impact. We think the moving assembly line disrupted the entire transportation industry. Moreover, ARK’s research points to another transformation of the transportation–or mobility–value chain: the consolidation of automotive manufacturers. ARK believes that the shift to electric vehicles (EVs) and the adoption of autonomous technology will precipitate an automotive consolidation among existing manufacturers–the likes of which we have not seen since the first half of the twentieth century.

The U.S. horse and mule population peaked when Ford launched the assembly line in 1913. As shown below, 1914 was the inflection point for both the equine and the automotive markets based on ARK research. In little more than 10 years, the number of motor vehicles surpassed the horse and mule population. For instance, the chart below shows that by 1925 the horse population had declined 17% from its peak while the number of motor vehicles soared by more than 1200%.

ARK anticipates a pattern associated with technological enabled disruption in the auto market during the next few years. We think autonomous electric vehicles are likely to take significant market share from vehicles powered by the Internal Combustion Engine (ICE). ARK believes car owners are unlikely to abandon their ICE-based vehicles right away, but at some point during the next five to ten years, EVs will account for most of the increase in auto sales while ICE vehicles depreciate to their logical end. As usual in this kind of transformation, disruptive technology takes nearly all of incremental sales and the legacy technology is utilized for the remainder of its useful life.