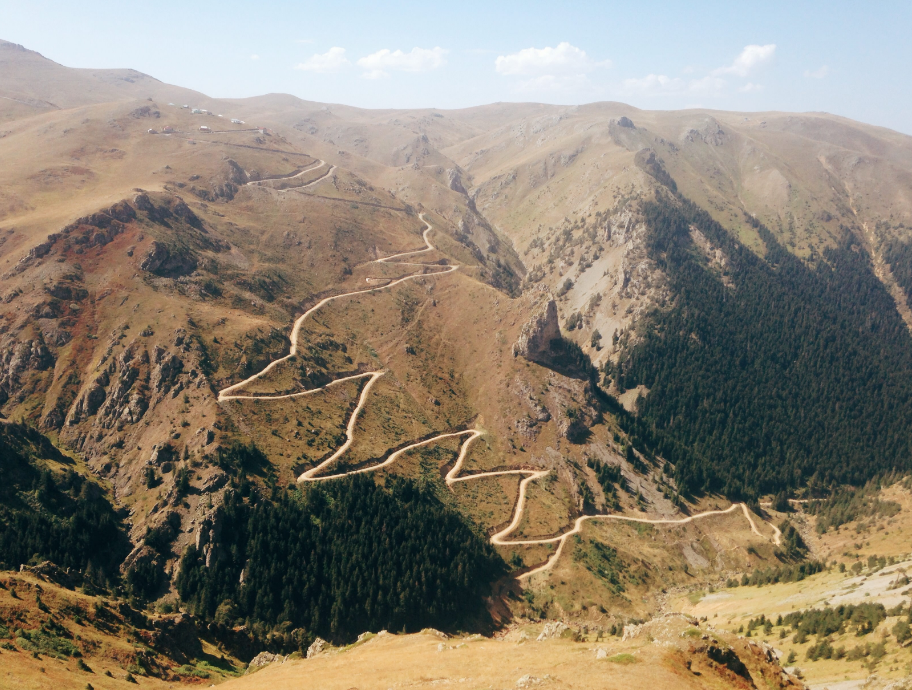 Is a Rate Hike Coming? Consider Shedding Some Duration

I know. I know. Everyone’s tired of even thinking about a possible rate hike when the Fed meets on September 20. We’ve been going down the same road, for so long, that it seems almost inconceivable that Janet Yellen and the Fed will actually increase interest rates. And despite Yellen’s Jackson Hole speech stating that the case for a rate increase has “strengthened” in recent months, she also makes it clear that the decision is still on the table. Clearly the mystery won’t be solved until September 20.

But what if the Fed does raise rates? Are your clients’ fixed income portfolios prepared?

The skepticism surrounding a hike isn’t unfounded. After all, the list of events driving global economic uncertainty is long. Brexit. Terrorist attacks in France. The earthquake in Italy. The China “slowdown”. Plus, the US economy is still growing at a sub-2% annual clip. And yet, despite all these factors, many analysts are saying this may be the time when rates finally get a hike. The market itself is weighing in: the CME Group 30-Day Fed Funds futures are signaling a 79% chance of a 0.25%-0.50% hike at the September meeting. To understand the thinking behind those numbers, let’s take a look at the two main indicators of a hike in interest rates: inflation and GDP.

Inflation on the rise

Here’s the main reason I (and many others) think a rate hike may be in the cards: Inflation is increasing—and increasing more than many people think. Core inflation, which is the consumer price index (or “regular” inflation rate) excluding the food and energy sectors, has been running above the Fed’s target rate of 2% for the past 9 months.