You are at:Home»ETF Strategist Channel»Investors Hit Pause, Seek Clarity from the Fed 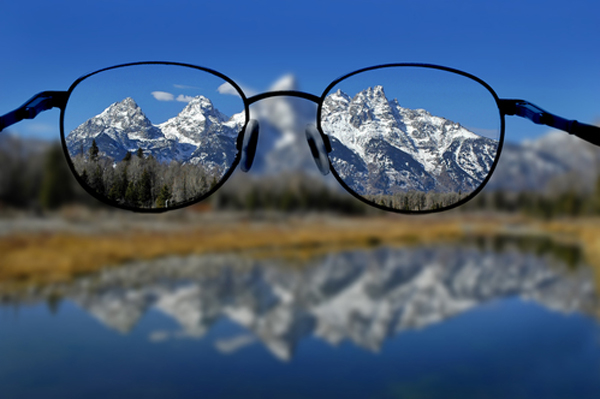 The recent rally that has driven global equities to their highest levels in a year slowed last week.

Investors largely sat on the sidelines as they waited to hear what Federal Reserve Board Chairman Janet Yellen would say about the U.S. economy and future Fed monetary policy during a major speech given at the end of the week.

In her speech, Yellen noted that “the case for an increase in the federal funds rate has strengthened in recent months,” but that any interest rate decision “always depends on the degree to which incoming data continues to confirm the Fed policy committee’s outlook.” While Yellen’s comments make a September rate hike a firm possibility, future rate increases may come at a slower pace than previously imagined due to uncertainty around inflation expectations.

Investors increasingly believe that the Fed may move to raise short-term interest rates soon, possibly in September or December (but most likely not in both of those months).