You are at:Home»Featured»Investing in Disruptive Innovation Such as Google Carpools 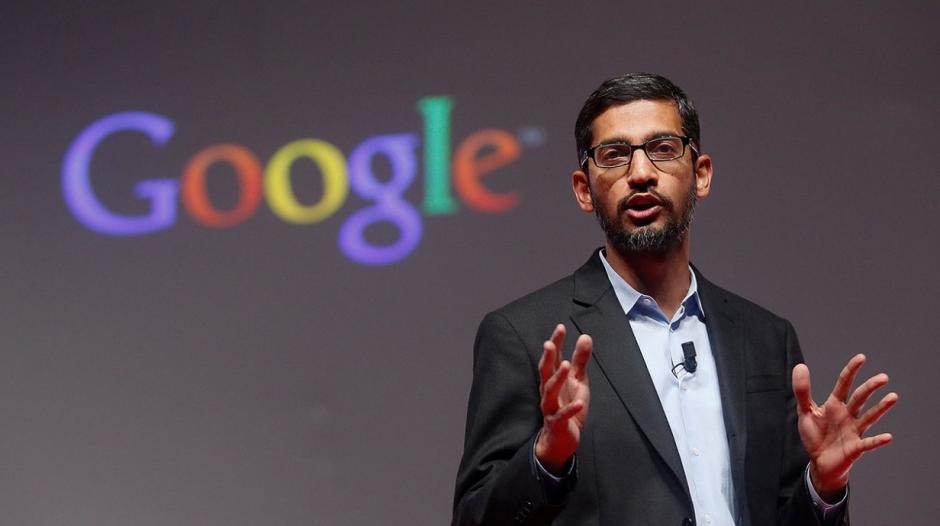 Investing in Disruptive Innovation Such as Google Carpools

This is an article based on ARK Brainstorming, a weekly discussion between our CEO, Director of Research, thematic analysts, ARK’s theme developers, thought leaders and investors. It is designed to keep you engaged in an ongoing discussion on investing in disruptive innovation.

This week David Drummond from Google stepped down from Uber’s board in response to an increasing number of conflicts of interest. Shortly after this announcement, Google unveiled a carpooling service hosted by traffic and navigation app, Waze, in San Francisco. Owned by Google, Waze already has gone live with a carpooling service in Israel, where it takes a 15% cut. It will not take a cut in San Francisco for now, instead charging Bay area commuters and paying drivers 54 cents per mile, undercutting Uber and Lyft.

Next up, autonomous taxis! ARK estimates that Google could charge just 35 cents per mile for autonomous travel and still turn a profit. At that price, taking an autonomous taxi would cheaper than walking.

Brave Software, which provides a controversial web browser that automatically blocks ads and trackers, launched Brave Payments this week. Brave Payments allows users to allocate a monthly amount for ad-free Internet access, deploying an algorithm to dispense those funds to sites based on the user’s viewing activity. A monthly payment solves the obstacles created by micropayment models which require the reader to pay page-by-page. While Brave Payments compensates content creators directly and protects user privacy, Brave Software boasts faster performance by blocking ads which typically take up to 60% of the time necessary to load a page. While advertisers and ad-blockers are waging digital warfare, we think Brave seems to have stepped outside the box, blocking them all.

3. The Great Purge at Alphabet

During the past few months, Alphabet has been shuffling management and killing projects at a rate unseen since the company’s founding. Some notable examples:

What could be causing this upheaval? Last year, the company reorganized itself into a holding company under the Alphabet name to improve the transparency and accountability of its subsidiaries. As the one-year anniversary of this reorganization approaches, the first house cleaning after holding senior executives accountable may be in force. More than a coincidence,CFO Ruth Porat joined Alphabet not long ago with a mandate to add fiscal discipline to the organization and enhance shareholder value.