You are at:Home»Equity ETFs»How to Use a Tax Strategy Like the Top 1 Percent 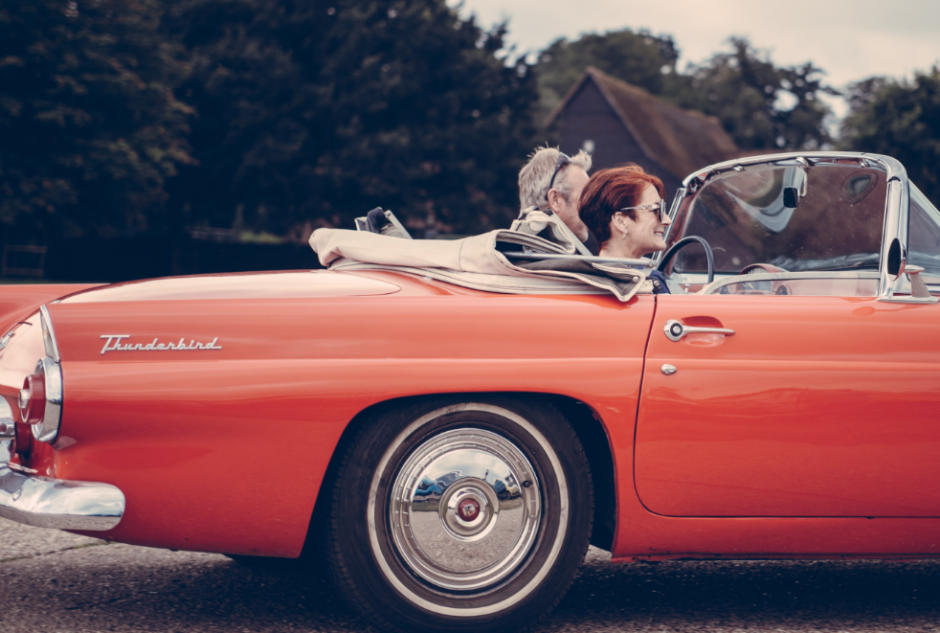 How to Use a Tax Strategy Like the Top 1 Percent

So if they’re not investing in Picassos and Renoirs, or $20,000 bottles of Romanée-Conti, what are they investing in?

That’s the finding of Rick Fleming, the SEC’s top investor advocate, charged with analyzing how regulations might impact investors and their investments. Muni bond income, after all, is entirely exempt from federal and often state and local taxes—a feature that should appeal not just to money-saving HNWIs but to all investors.

At an SEC summit held August 25, Fleming revealed some statistics he finds both “interesting” and “disturbing.”

“The wealthiest one-half percent of U.S. households,” Fleming said, “now own 42 percent of all municipal bonds, as compared to ownership of 24 percent in 1989.”

Meanwhile, “The bottom 90 percent of U.S. households, as measured by net wealth, now hold less than 5 percent of muni bonds, falling from almost 15 percent in 1989.”