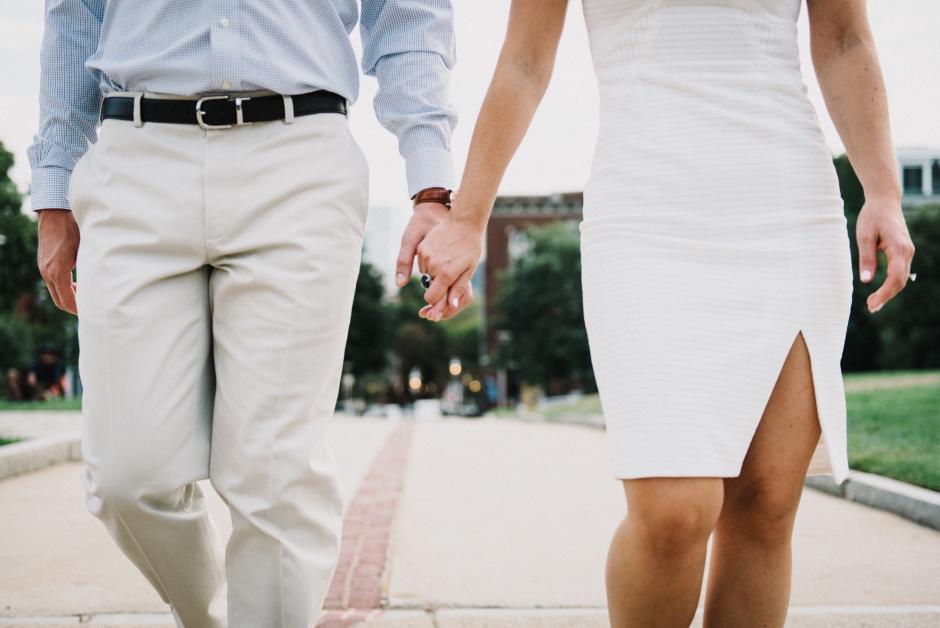 In my experience, there are two huge challenges when it comes to estate planning.

First, no one (and I mean no one!) wants to talk about and tackle the “details” surrounding illness and death. And, because death and estate planning are so taboo, many people act on assumptions that are based on limited knowledge and little or no professional guidance.

Alice and Cliff had been together for over a decade, but they’d never married. Already in their late 60s when they met, Cliff had already been retired for years. So even after they moved in together, they decided to keep their estates separate as an inheritance for their respective children. Alice was still in shock and barely functioning when she called to tell me Cliff had died after a short and intense battle with cancer.

Cliff’s diagnosis had been completely unexpected, and his intense treatment of surgery, chemo, and radiation had been their only focus from the moment they received the test results until the day he died just three months later. In the whirlwind, there had simply been no time or energy to think about the details of estate and financial planning. Now that Cliff was gone, Alice needed my help to get her financial future in order—and to get “unstuck” so she could focus on her future.