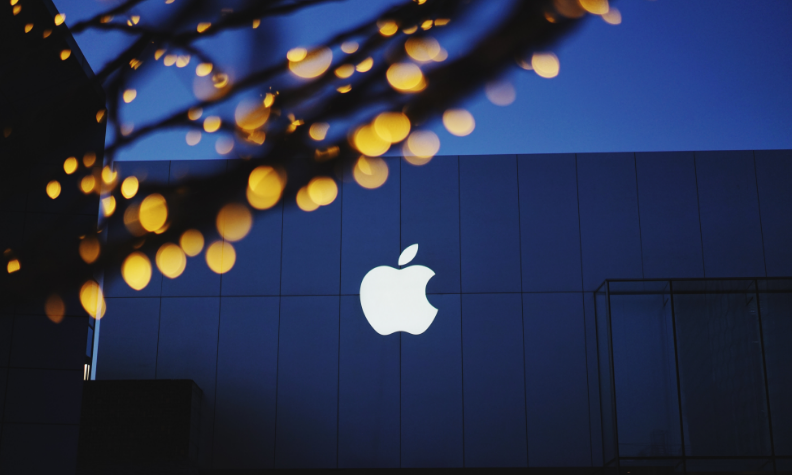 Apple Gets a Shakedown from the EU. Is Ireland Next to Bail?

That’s how Apple CEO Tim Cook described the European Commission’s ruling that the iPhone maker must pay 13 billion euros ($14.5 billion), plus interest, in back taxes to Ireland, its longtime European host. Meanwhile, the island-nation is being accused of giving Apple an “illegal” sweetheart deal in exchange for jobs.

Political crap, indeed. I hate to say it, but I told you so.

June’s Brexit referendum, I’ve argued, was about so much more than immigration. U.K. citizens and businesses are fed up with mountains of rules and regulations from unelected bureaucrats in Brussels, controlled by French and German socialists, that trample on basic personal freedom. There are ludicrous laws on the books legislating everything from the kind of lightbulbs you can use to the wattage of your vacuum cleaner to the curve and length of your bananas and cucumbers to the color of your olives.

Now, Ireland is learning a similarly hard lesson on Brussels’ policies of envy.