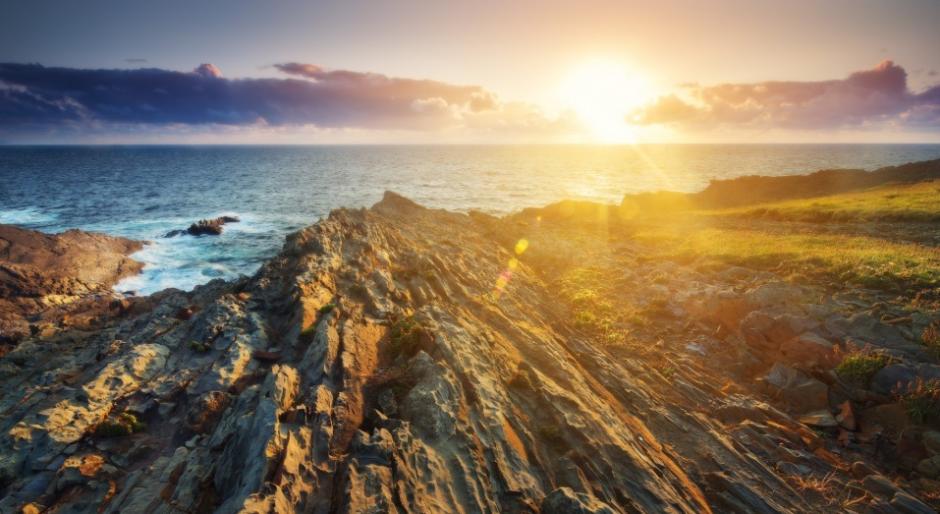 Ready to Throw Caution to the Wind?

True story: I had a friend who was such an abysmal investor he actually started investing against his own judgment. He’d plow through masses of data, read every piece of expert investment advice he could get his hands on, and make his picks. If his research and intuition told him to sell energy stocks, he’d invest a bundle in the sector. When he thought he was looking at a stock that was a “sure thing,” he’d sell. It was a bit crazy, but it paid off. Why? Because the one thing he knew for certain is that what he had been doing before wasn’t working, so he did the exact opposite, and his portfolio surged.

Just do something different

At the moment, it seems more than a few people are wondering if the Fed should think about using a similar tactic. Interest rates have been at historic lows ever since 2008 when rates plummeted to zero in an effort to salvage the tanking economy. And while a lot has changed in the US economy, the Fed has stuck by its old policy that rates shouldn’t be raised until core inflation hits the magical number of 2%.

But after a single rate hike in late 2015, Janet Yellen et al decided last week to sit tight. Again. This time the reason was Brexit, but it seems like there’s always something threatening the US economy. Brexit. China. War. And with a constant barrage of global events, it seems unlikely the US will exceed the 2% core inflation point any time soon—much less remain consistently above it.

Don’t get me wrong. I don’t presume to have all the answers. I’ve heard smart people on both sides of the fence argue for and against a rate hike, and both camps have very valid points. There’s no easy answer. So maybe the Fed should, like my friend, throw caution to the wind and just do something different. Just for the heck of it. Just maybe.

Then again, maybe they should look before they leap.

Setting Guideposts Creates Confidence for Advisors and their Clients

Here’s the thing: in today’s volatile environment, it’s easy to get caught up in the frenzy. There’s too much news. Too much information. Too much input to make smart, sensible decisions. For advisors, it begs the question: how do you manage your portfolios in the midst of unprecedented volatility? How do you manage the unmanageable?