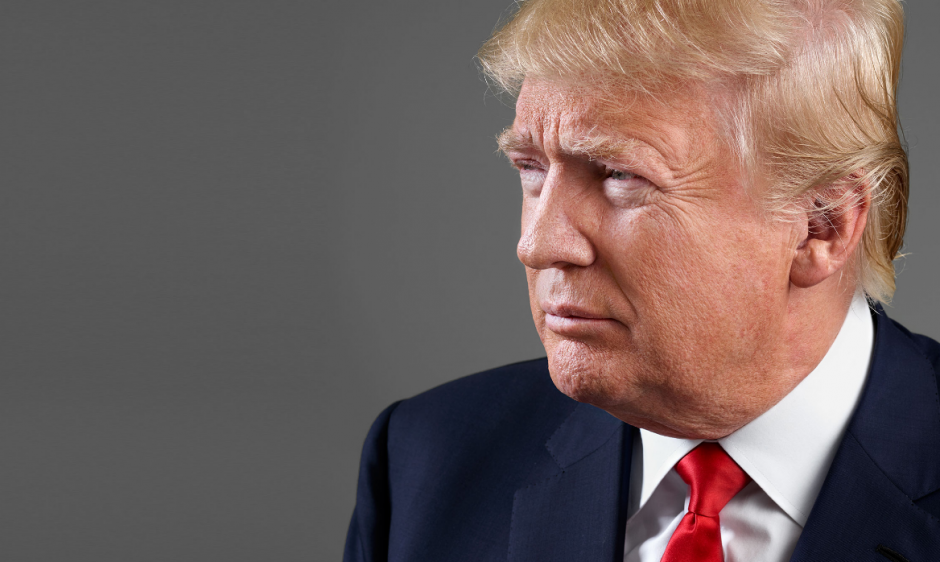 GOP presidential nominee Donald Trump has had one of the most hectic campaigns in recent memory.

He has made so many newsworthy remarks that it is hard to keep up. One day last week was particularly impressive as he made over 10 news-making assertions in under 24 hours. These included initially refusing to endorse House Speaker Paul Ryan, doubling down on his feud with Gold Star parents Khizr and Ghazala Khan and predicting that the election will be rigged.

Whether you support him or not, simply finding the time in the day to make all those remarks (and more) is impressive. But there was one opinion in particular that caught our eye, via CBS’s Sopan Deb. Trump made the below statements during an interview with FOX Business Network’s Stuart Varney:

Varney: For the small investor, the average guy, right now, would you say, yes, put your 401(k) money into stocks?