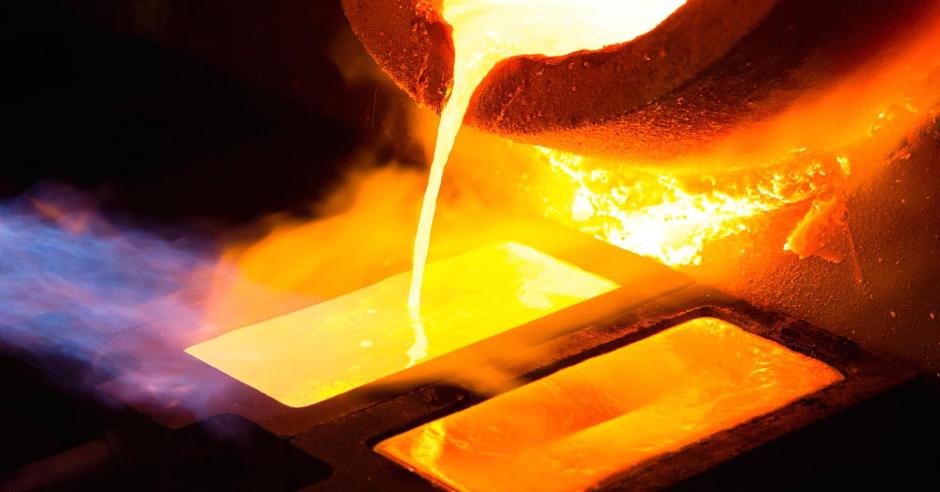 Gold is one of the rarest elements in the world, making up roughly 0.003 parts per million of the earth’s crust.

For some perspective, one part per million, when converted into time, is equivalent to one minute in two years. Gold is even rarer than that. If we took all the gold ever mined—all 186,000 tonnes, from the bullion at Fort Knox to India’s bridal jewelry to King Tut’s burial mask—and melted it down to a 20.5 meter-sided cube, it would fit snugly within the confines of an Olympic-size swimming pool.

The yellow metal’s rarity, of course, is one of the main reasons why it’s so highly valued across the globe and, for most of recorded history, recognized and used as currency. Unlike fiat money, of which we can always print more, there’s only so much recoverable gold in the world. And despite the best efforts of alchemists, we can’t recreate its unique chemistry in a lab. The only way for us to acquire more is to dig.

But for how much longer?

Goldman Sachs analyst Eugene King took a stab at answering this question last year, estimating we have only “20 years of known mineable reserves of gold.”

The operative word here is “known.” If King’s projection turns out to be accurate, and the last “known” gold nugget is exhumed from the earth in 2035, that won’t necessarily spell the end of gold mining. Exploration will surely continue as it always has—though at a much higher cost.