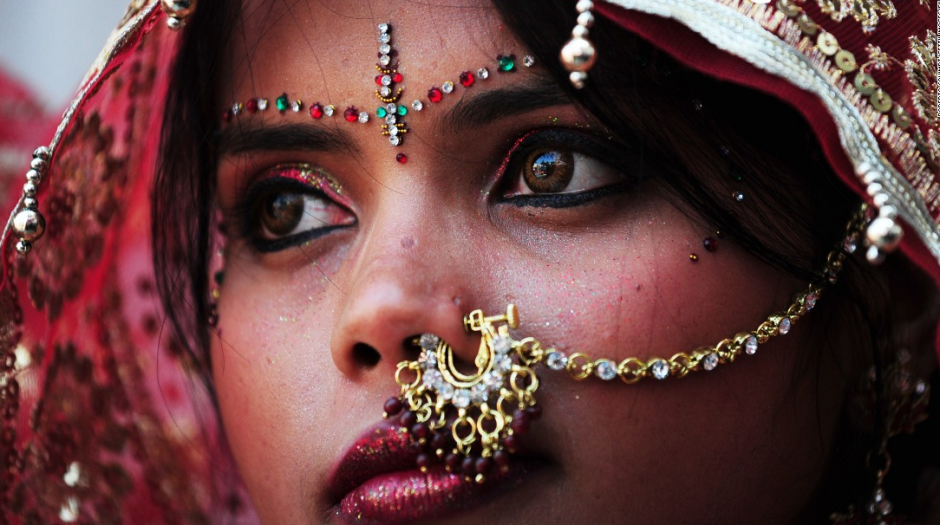 India Gold Spending to Get a Boost from Strong Monsoon Season

Since before recorded human history, the people of India have had an insatiable appetite for gold, treasuring it not only for its flawless natural beauty and religious significance but also as a superb store of value.

This tradition carries on today, with India’s demand for gold jewelry in 2015 reaching more than 668 tonnes, nearly a third of total global demand and second in size only to China.

I’ve pointed out many times before that the price of gold is largely driven by the Love Trade in India. Demand fluctuates year-to-year depending on several factors, the two most significant being the number of Indian weddings held in the fourth quarter and the amount of crop revenue that’s generated as a result of the summer monsoon season.