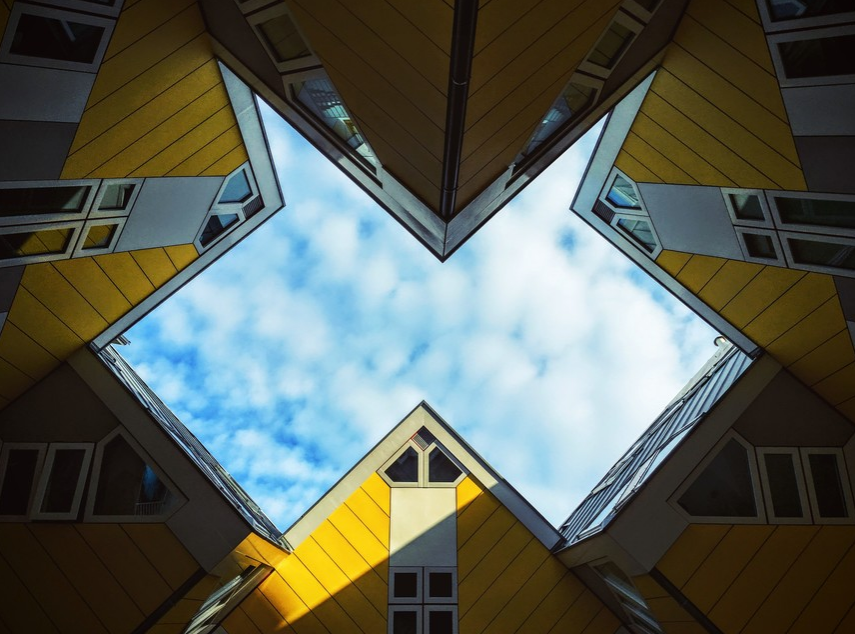 How to Profit from “Non-Bank Banking”

What is a non-bank bank?

A finance company that lends money for the purchase of a used car is a non-bank bank. An independent mortgage company making residential mortgages is another example. And how about online peer-to-peer lenders? Yep, that’s a non-bank bank, too – but more on that later.

SEE MORE: Bank ETFs are Getting Their Acts Together

Back to the Future

America’s traditional banking industry, as represented by state and federally chartered banks whose deposits are state or federally insured, has changed significantly since the great recession. Two of the primary changes impacting traditional banks stem directly from the aftermath of the great recession: 1) increased capital requirements and 2) increased regulation. More capital (and changes to the way capital is calculated) and more restrictions on lending and investing activities should, in theory, equate to stronger banks, a stronger banking system, and more financial resilience during the next economic downturn.