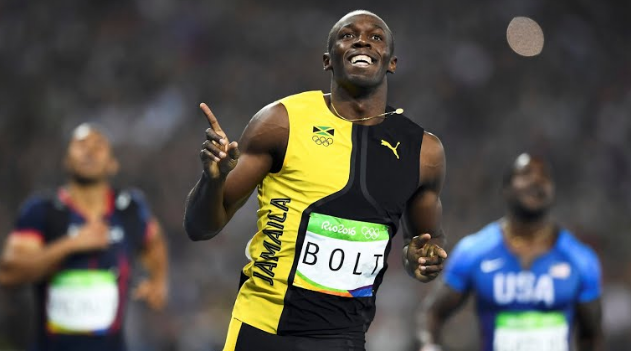 How the Olympics Reflect Our Love of Gold Investing

The Greeks weren’t alone in their reverence of gold, of course. It fascinates me that nearly every ancient people, no matter the continent or region, imbued the precious metal with the same degree of sacredness and purity. One of the earliest known metals, gold was valued for its resemblance to the sun, itself worshipped as a powerful deity in many cultures. The ancient Incans, in fact, referred to gold as “sweat of the sun.” When you held a gold nugget, it was believed, you held a piece of the gods themselves.

Although most of us no longer believe gold emerged from the sweat glands of great celestial beings, we nevertheless still hold the metal in very high regard. This is what I often refer to as the Love Trade, the proof of which can be seen all around the globe—from beautiful gold wedding rings in the U.S., to finely crafted bridal jewelry in India, to gold coins given to newborn babies in South Korea. So high is our regard for gold that we reward the world’s most gifted athletes—our modern day Greek gods and goddesses—with a small disk of the stuff.

SEE MORE: Why Investors Should Consider a Gold Position

Alas, today’s Olympic gold medals contain only a small trace of the yellow metal. According to Kitco News, they’re about 95 percent silver and 1.2 percent gold, making them worth nearly $570 at current prices. (Of course, the real value is much higher. A gold medal earned by an obscure athlete can go for $10,000 at auction, and the price goes up from there. Jesse Owens’ gold medal, awarded during the 1936 Berlin Games, sold for $1.47 million in 2013.) The last (and only) time medals were 100 percent pure was during the 1912 games in Stockholm.