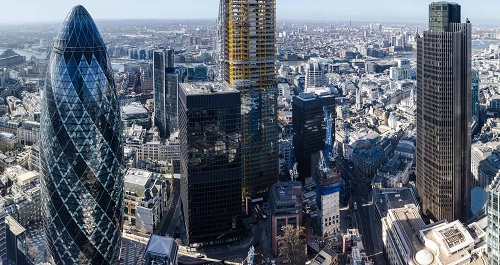 The S&P 500 has risen in five out of the past six weeks due to factors such as better-than-expected corporate earnings in the second quarter, improving conditions in the labor market and investor optimism that the Federal Reserve Board (and other central banks around the world) will maintain monetary policies that help support further economic growth.

Last week, for example, minutes from the Fed’s latest meeting were released that suggested Fed officials see little risk of a sharp rise in inflation.

As a result, many investors believe that the Fed may not raise short-term interest rates in the near term and that overall interest rates may remain low for an extended period of time.

Globally, emerging markets stocks continued to build on their recent rally. Shares of companies in emerging markets were bolstered in part by rising prices for commodities, which make up a large percentage of many emerging markets’ economies. A weakening dollar also helped boost emerging markets, as it has become cheaper to pay off dollar-denominated business and sovereign debt.

International equity markets enjoyed another strong week. Most of the outperformance came from emerging markets, which benefited largely from rising oil prices driven by speculation of a possible OPEC production output freeze and by lower-than-expected oil inventories. We remain overweight in emerging markets, and may consider adding to our position if the asset class continues to perform well.