You are at:Home»Featured»Bitcoin: A Significantly Investable Asset 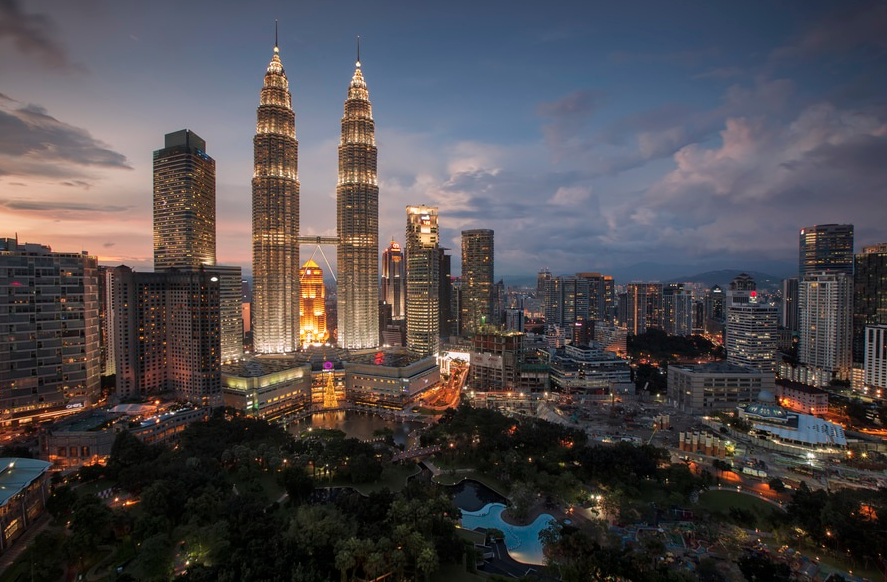 As a percentage of reported bitcoin volume traded, the Chinese yuan took significant share during the explosive November 2013 price rally, and has continued to dominate (see graph below). Although over-the-counter (OTC) trading is still a small percentage of total volume generation, and not included in these graphs, itBit’s Asian OTC volume soared 300% month-over-month in March 2016.