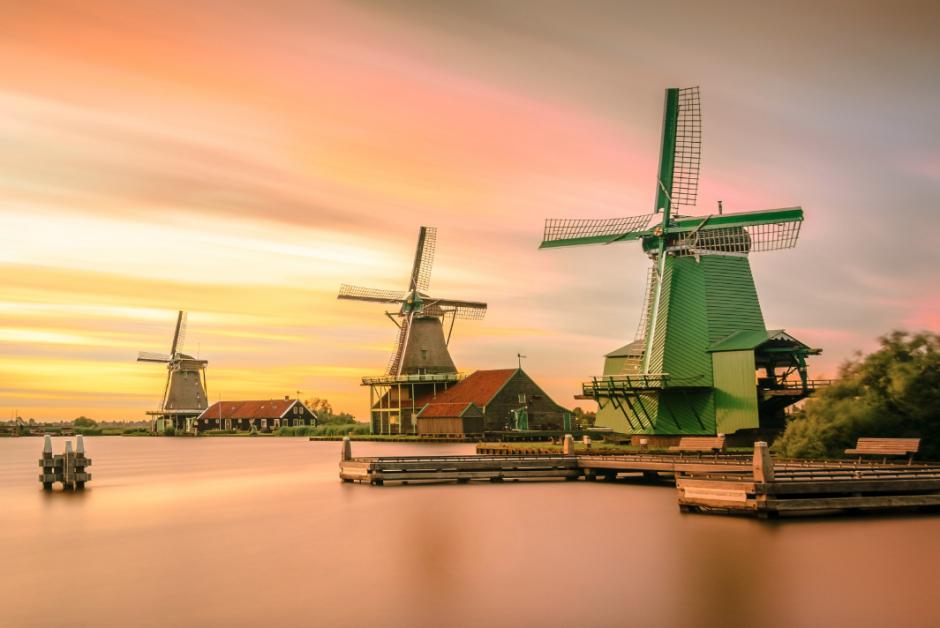 A Yale University study called the long-term care crisis the “older brother” of the health care crisis, presumably because they have the same parents – ignorance and inaction. The report, citing a major public research survey, found that “two-thirds of Americans over 40 have done little or no planning for their care needs. Three-quarters think their spouse will care for them, and almost half think their children and grandchildren will care for them.”

A 2016 report by HealthView Services on the costs of long-term care estimated that a healthy couple aged 65 who retire today will need almost $300,000 to pay for their health care services, or more than half of their social benefits for the rest of their lives. The costs skyrocket when serious health conditions emerge.

The US Long-Term Commission’s 2013 report to the President and Congress outlined the severity of the crisis and categorically listed some 28 recommendations, of which almost none have been addressed.

Compounding this crisis is that long-term care insurance, which was popular among Baby Boomers just a few years ago, has largely gone away, with more than half the top insurers abandoning the market and raising premiums beyond the ability for policyholders to afford them. The high costs of health care delivery and the sustained low-interest rate environment have made it impossible for insurers to offer reasonably priced premiums.

How will Seniors Pay for Long-Term Care?

The need for costly long-term care services and supports can be unforeseen and immediate. For more than 75 percent of nursing home residents, entering the facility was relatively unexpected, with an injury or illness making it impractical to return home or care for themselves. And the first question they’re asked when arriving at a facility is a big one: “How do you plan to pay?”