You are at:Home»Featured»The Yield is Gone – How Advisors can Avoid a “Clexit” 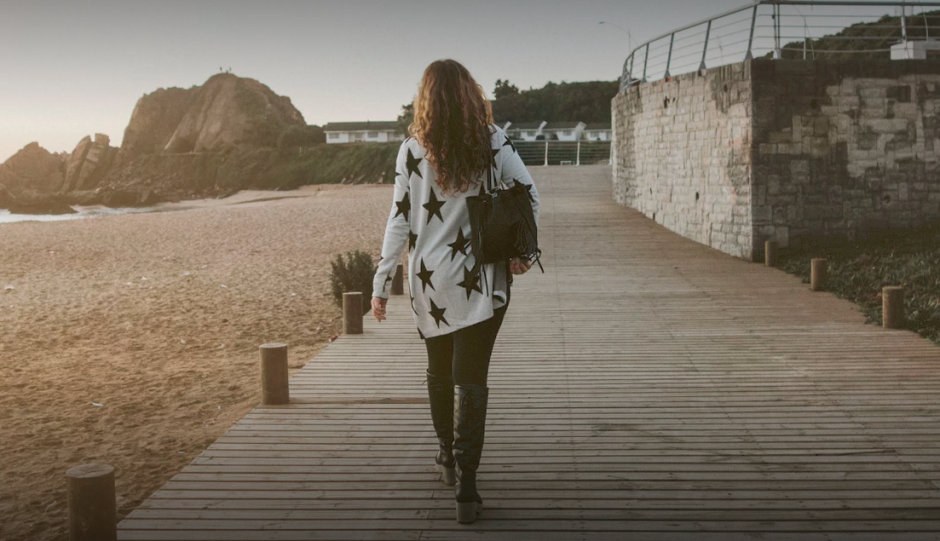 The Yield is Gone – How Advisors can Avoid a “Clexit”

2) Demographics. One need only look at Japan to see the economic and growth consequences of an aging population. In comparison with its 10 percent real GDP growth rate between 1950 and 1960 and a 4 percent growth rate between 1970 and 1980, Japan has only managed an average growth rate of 1 percent since the early 1990s. This declining trend has been driven by Japan’s considerable demographic challenges. Population aging is a significant demographic issue for Japan and a common feature among developed economies – the United States included. Deflationary to be sure.

3) Globalization and the Democratization of Uncertainty. Uncertainty breeds conservatism and conservatism is, you guessed it, deflationary. Because of the interconnectedness of a globalized world, we have new and seemingly never ending sources of uncertainty. Brexit is one example of a global uncertainty generator, and there are many others. The problem is compounded by the fact that financial markets and people have not yet developed the models and mental frameworks to deal with an increased uncertainty output from around the world.

Investors of all types, and their investment advisors, need to sharpen their yield hunting skills. This doesn’t mean piling into the highest yielding bond fund or preferred stock, but rather it requires understanding the fundamentals of yield. What role does yield play versus growth in a portfolio? What is an appropriate expectation? Where can yield be found?