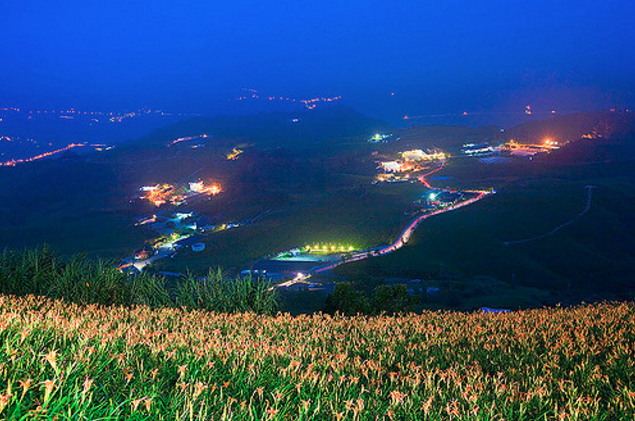 Impact Investing: How to Find Impact on the Efficient Frontier

Let me explain the title first, starting with a general historical definition of the words: “Impact on the Efficient Frontier,” to specific current usage: I mean the current buzzwords for all kinds of purposeful money practices, which boil down to: “impact investing.”

Originally impact (impingere) was the measure of a hit, but when technology (think steam engines and smokestacks over sweatshops) was seriously impinging on human life it took on a more philosophical meaning: the deeper affect, the impact on the human soul; and later as humanity woke up more: the impact on the environment (e.g. the measurable carbon footprint).

What about the word “efficient?” The Latin verb “efficere” just seems to have meant getting something done period. As consciousness advanced we added a judgment on the deed: measuring the least time, money, and/or resources wasted in the doing.